Angelin Preljocaj developed a choreography for 12 dancers to Franz Schubert’s WINTERREISE, one of the most well-known lied cycles of the Romantic period. Schubert composed these 24 lieder for baritone and piano, based on writings by Wilhelm Müller, in 1827 – only one year before his death. This composition is considered to be the culmination of the German lied. It tells the story of a heart-broken man who sets out on a journey into the winter’s night. His wanderings, increasingly overshadowed by loneliness and desperation, is a journey into the inner world of mankind. The emotional worlds alternate between resentment, a longing for death and small glimmers of hope. Based on Schubert’s wonderful music and Müller’s texts, Preljocaj develops his choreography with impressive atmospheres and symbols.

The rich spectrum of human emotions is revealed, unfolding like a multi-faceted diamond. Set, costumes and lighting underline the romantic melancholy of the depiction of existential anguish. Angelin Preljocaj created WINTERREISE as a commissioned work for Milan’s La Scala; it was premiered there on 24 January 2019. The German specialist journal tanz described the world premiere as the highlight of the entire Italian dance season. In July 2019, the French star choreographer created a new version of his work for the Montpellier Danse Festival with his own ensemble, BALLET PRELJOCAJ. Two performances of this version will now be presented as the German premiere in Bonn, sung live by Austrian bass baritone Thomas Tatzl who will be accompanied by pianist James Vaughan. Three years ago, Angelin Preljocaj’s piece La Fresque delighted both the audience and the critics in a sold-out Bonn opera house.

“In performances based on chamber music, the structure of the music generates a particularly intense exchange between musicians, dancers and audience. Thus, far more than in performances with a large orchestra, a magical triangle is formed. This is one of the reasons why I decided on “Winterreise”. Schubert’s 24 songs create an intimate atmosphere that I would like to share with the audience. This wintry adventure is basically a life’s journey. I imagine it as a winter garden, a place where winter is present simultaneously with the premises of the other seasons – like an experimental laboratory of life.” Angelin Preljocaj

Angelin Preljocaj was born near Paris as the son of Albanian migrants. He initially studied classical ballet before moving on to contemporary dance. After a stay in New York, where we worked with choreographers Zena Rommett and Merce Cunningham and studied with Viola Farber and Quentin Rouiller, he returned to Paris, where he continued his education and founded his own company in 1984. Preljocaj has worked and continues to work with numerous renowned artists. Companies across the globe have commissioned works or have integrated his pieces into their repertoires, among them La Scala (Milan), the New York City Ballet, Staatsoper Berlin and Opéra National de Paris. He has won awards including the Benois de la danse and the Bessie Award. Angelin Preljocaj has also created several dance films. In November 2016, he released the film “Polina, danser sa vie” in cooperation with screen writer Valérie Müller, based on a graphic novel by French artist Bastien Vivès.

Austrian bass-baritone Thomas Tatzl looks back at a meteoric career. He studied lied and opera singing at Vienna’s University of Music and Performing Arts and graduated with distinction. He made his debut at La Scala in Milan with WINTERREISE. There, he will soon perform the role of Harlequin in the opera ARIADNE AUF NAXOS, conducted by Franz Welser-Möst. Under the direction of La Fura dels Baus, he sang Haydn’s DIE SCHÖPUNG in the US, France, Spain, Taiwan and Korea. In late 2018, he performed in Mozart’s DON GIOVANNI at the National Centre for the Performing Arts Beijing. His talents have been presented on numerous stages across the world, including Teatro Real in Madrid, Teatro La Fenice, Lincoln Center for Performing Arts in New York, Teatro dell’ Opera di Roma and Opera House Zurich.

Solo pianist James Vaughan was born in Ireland in 1972. He studied first at the Royal Irish Academy of Music and then at Dublin’s Trinity College. His many performances as a soloist with the orchestras of RTE, BBC and Musikverein Wien notwithstanding, he has always particularly enjoyed working with singers. As early as 1998, Riccardo Muti appointed him vocal coach at Vienna’s State Opera and musical director at Wiener Kammeroper. Since then, he has contributed to over seventy stage productions, most often as musical director of the company of La Scala on performances in Europe, Asia and Australia. He has worked regularly with the world’s leading conductors and singers, including Claudio Abbado (†), Zubin Mehta, Nikolaus Harnoncourt, Myung-Whun Chung, Georges Pretre (†), Carlo Maria Giulini (†), Placido Domingo, José Carreras, Anna Netrebko, Angela Gheorgiu and Jonas Kaufmann. 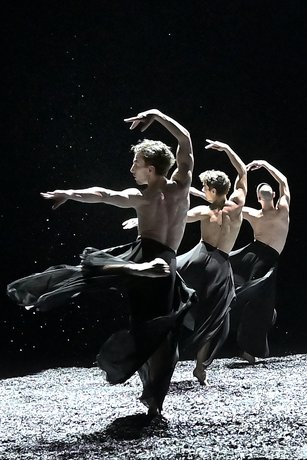 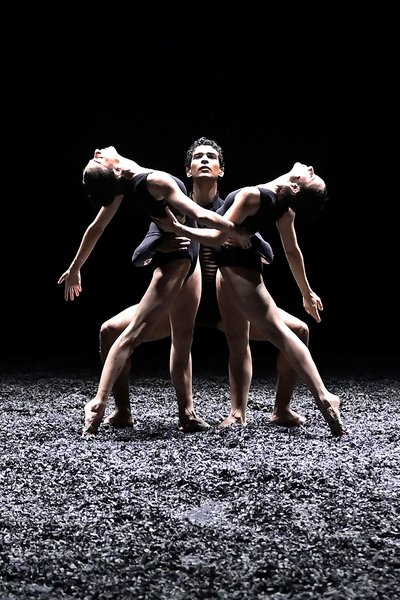 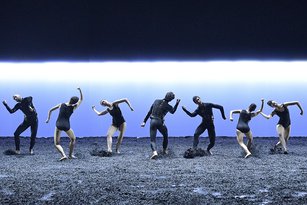 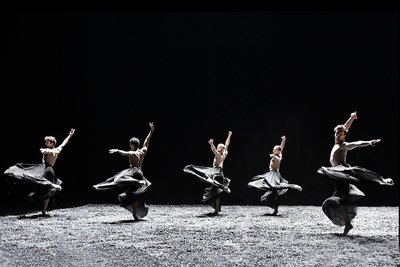 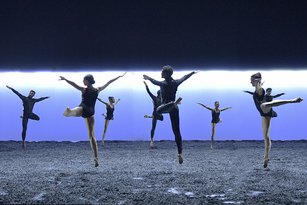