The success of WEST SIDE STORY – one of the most important, if not the most important works of American musical theatre – began as a new version of the Romeo-and-Juliet-motif, initially as a love-story between a Jewish girl and a Catholic boy. Bernstein had been working on this topic since 1949, but in the final stage version, which was premiered in New York in 1957, religion was replaced by issues of immigration: The Jets, a gang of US-born youngsters, are fighting the Sharks, a group of young Puerto Rican immigrants. Romeo-Tony loves Juliet-Maria, but they belong to opposing gangs. Tony is fatally shot by a Shark. In the face of his death, Maria finally prevails on the two groups to make peace. The music uses elements of jazz as well as the dance music that was current at the time, and borrows occasionally from the Italian opera style. Quite independently from their musical theatre context, the songs “Tonight”, “Maria”, “America”, “I Feel Pretty” and “Somewhere” have  become evergreens of not only popular American music, but of world music in general. 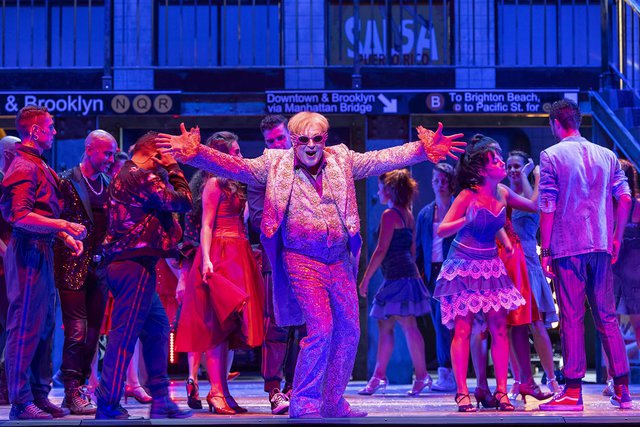 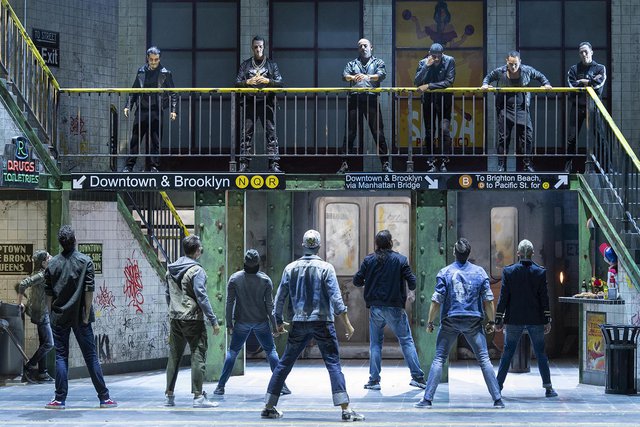 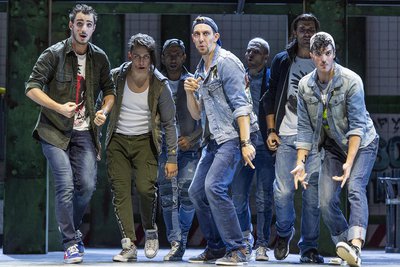 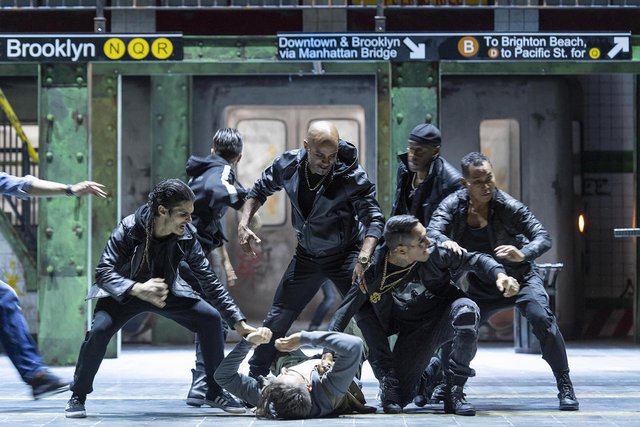 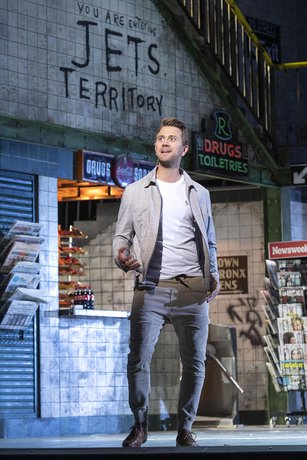 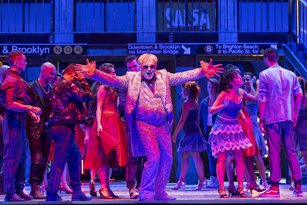 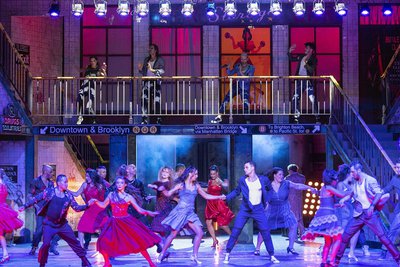 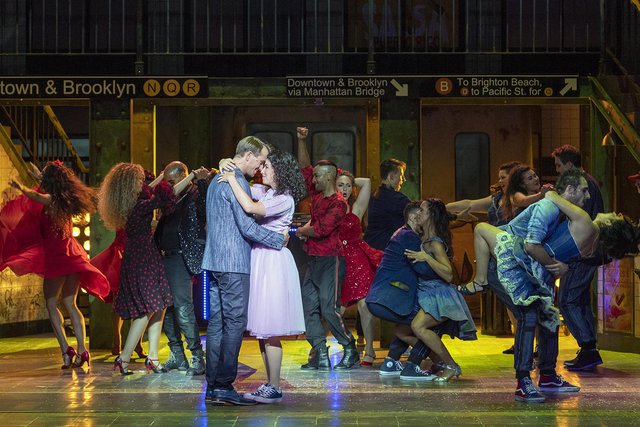 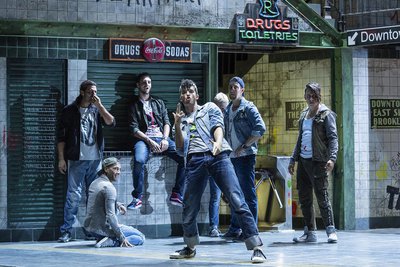 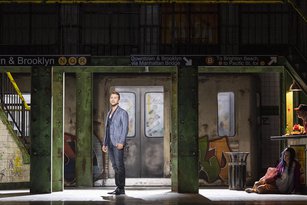 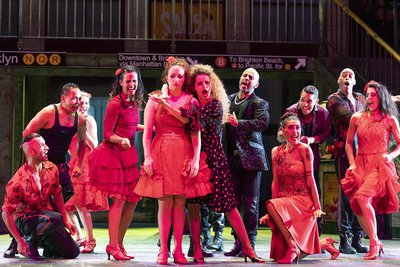 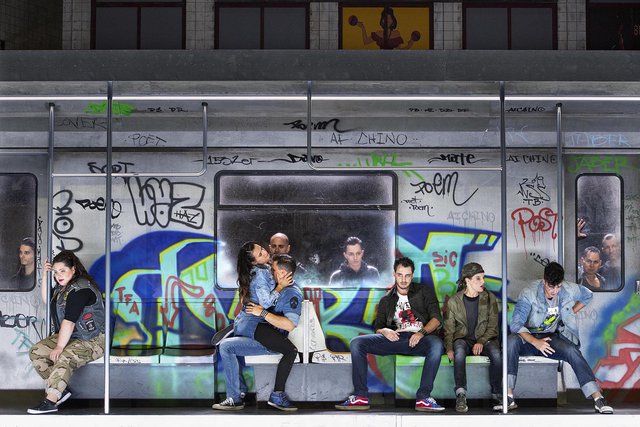 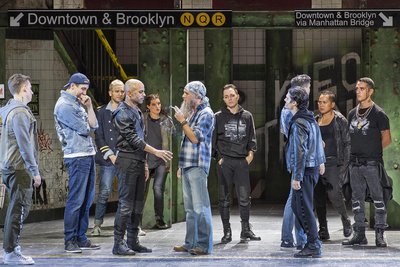 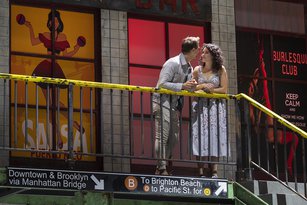 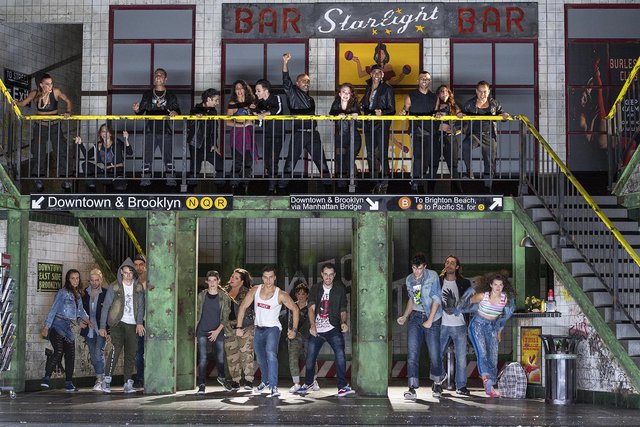 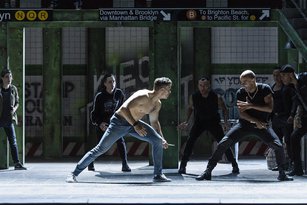 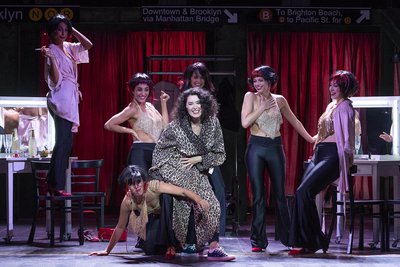 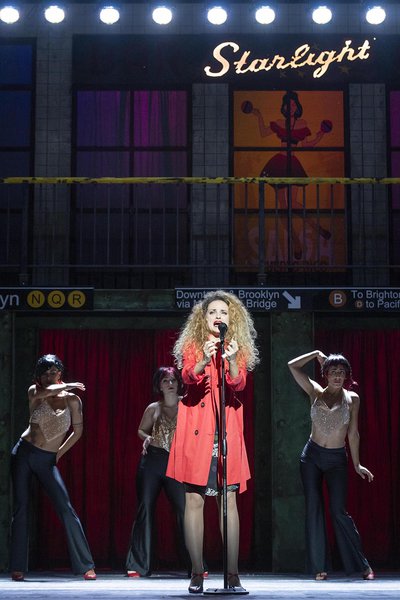 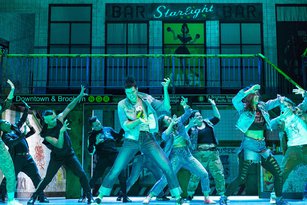 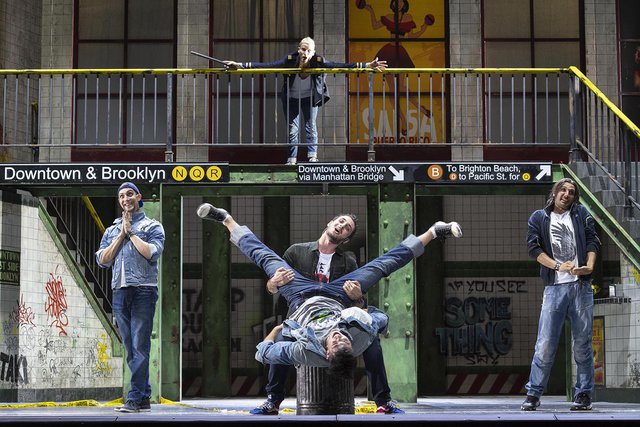 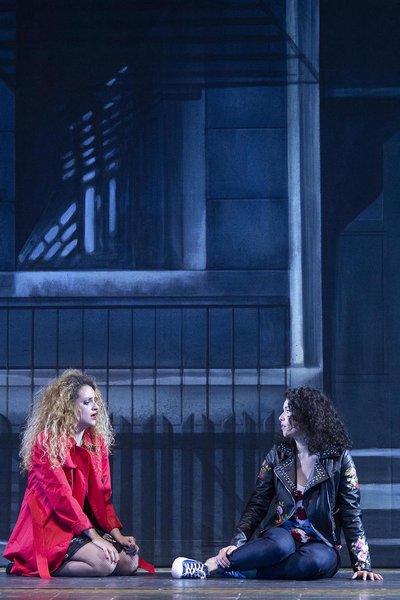 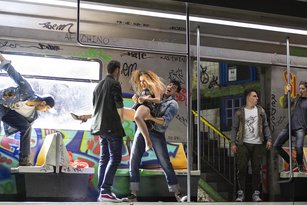 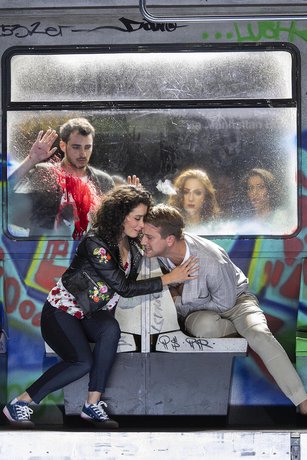 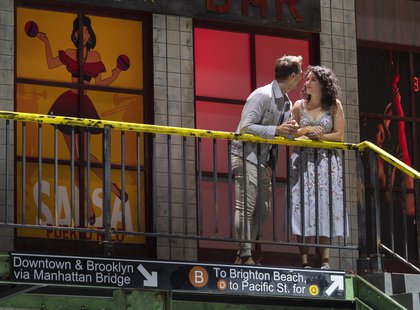