WE’RE BACK is the name of the three-part program of this company from the west coast of the USA. What is meant of course is, that we are back from the pandemic. And with that, a note of hopefulness. The title though, for Bonn, has a secondary meaning: This dance company from the Pacific Northwest region of the USA is a sensation. The Bonner friends of dance were in agreement after the first appearance in the Opera House of the Northwest Dance Project from Portland, Oregon, wrote Bonn’s General Anzeiger in October 2016.

Since 2004 the NW DANCE PROJECT has enriched the American dance scene with its innovative, contemporary style. The dancers in the company are all classically trained but develop by way of their collaborating with different choreographers who regularly work for the ensemble (among others Wen Wei Wang, Luca Veggetti, Sarah Slipper, Felix Landerer, Cayetano Soto und Ihsan Rustem), a dynamic and unique ballet vocabulary. Their pieces show a contemporary dance in which humor, surprise, and tenderness are all elements, and which leave their audiences with a smile on their face.

In charge of the NW DANCE PROJECT is the Canadian choreographer Sarah Slipper, who also in 2004 founded the company. After her training at the Royal Ballet School in London and at the Royal Winnipeg Ballet in Canada, Sarah Slipper made her professional debut in Winnipeg and became early on a soloist. She performed leading roles in all the major ballet repertoire and was widely praised all over the world. After ending her career as a dancer, she took up choreography and mounted dance pieces for, among others, the Royal Winnipeg Ballet, the Oregon Ballet Theatre, the Cincinnati Ballet, the Washington Ballet and many other American dance companies. In 2000 she won the Grand Prix at the International Choreographers Competition at Saint-Sauveur, Canada. Her work, A River in a Dry Land, has been described as one of the finest choreographies produced in residency.

Regarding her choreography Hold Me Tight Let Me Go Sarah Slipper says: I was inspired by the fact that we could gather together again, but also from the story The Dead from James Joyce’s Dubliners  and Dorothy Parker’s charmingly written1929 New Yorker piece But the One on the Right. In both these stories there are dinner parties in which the main figures wonder ‘are we really living, or are we physically going through life without passion, without love’?

For six years, Ihsan Rustem has been the resident choreographer at NMW Dance Project. His latest piece LINGER is set exclusively to the music of the Irish rock band The Cranberries. The hits Dreams and Linger as well as the deeper recordings Electric Blue, Hollywood, and Pretty accompany the choreography. Ihsan Rustem had already before the pandemic the idea of a Cranberries choreography and he describes his work as an ode to teenage nostalgia. I love the Cranberries. I used to be the one that would write every lyric in a book and try to analyze them. O’Riordan has such a unique voice that goes through your skin into your soul. I just love everything about them. Mainly they’re raw, they’re honest, there’s not an ounce of it which is not coming from a very pure place, to quote the choreographer. 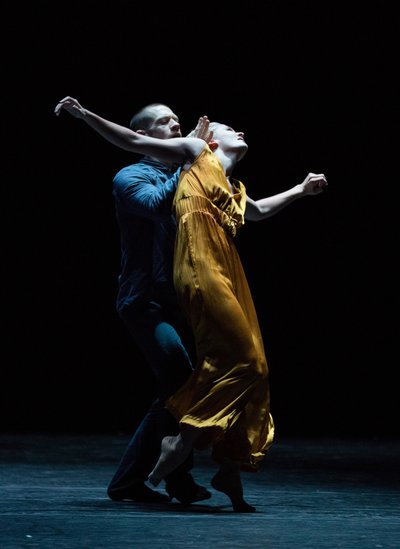 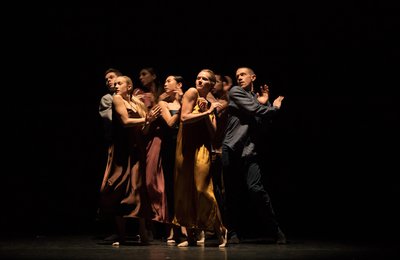 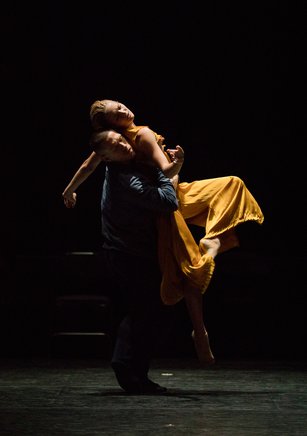 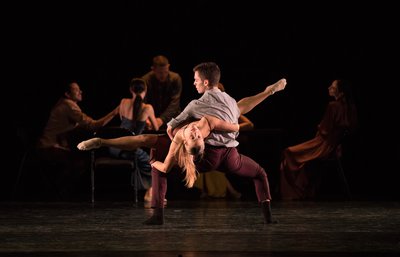 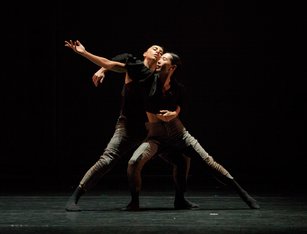 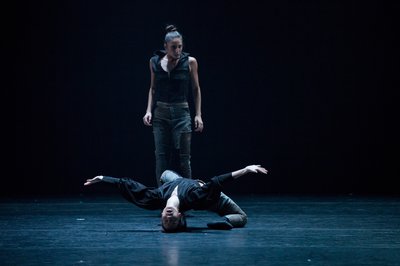 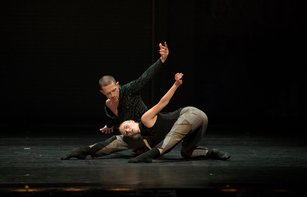