Mourad Merzouki and his COMPAGNIE KÄFIG are key figures of the international hip-hop scene.

They already presented in 2019 in Bonn to much acclaim their program PIXEL. VERTIKAL, which premiered at the Lyon Biennial in 2018, has met with no less success around the world.

The choreographer seeks a new challenge and frees his performers from the laws of gravity. Like mockingbirds the dancers turn their style of dancing upside down, take leave of the ground and fly away. The piece runs the gamut of acrobatic and vaulting numbers in the style of the Compagnie Retouramont.

The scenes unwind one after another and the ten performers with somnambulistic levity become lifters or marionettes. VERTIKAL proves that it is possible to dance not only on the dance floor, but also up in the air. The dancers jump a meter high, twist around and make use of the whole stage space, both horizontally and vertically. Merzouki invents a language of movement, a new poetic of space that gives hip-hop a new dimension. His piece is accompanied by Armand Amar’s music which combines the energy of strings with electroacoustic sound.

In Mourad Merzouki’s Dance Theater, the name says it all. His company is called “Käfig”, German for cage, but its effect is just the opposite – it is liberating. The choreographer combines the energy of hip-hop with the spectacle of air acrobatics. He thereby conjures up the illusion of unlimited lightness. His company KÄFIG is considered one of the best and most innovative hip-hop formations in Europe.

In collaboration with Fabrice Guillot, a former mountain climber and pioneer in the discipline of facade dance, Merzouki with his ensemble literally turns hip-hop head over heels – and so, the whole winds up being right side up.

Mourad Merzouki, born in 1973, grew up in a banlieue of Lyon, one of seven siblings. The steps on his neighborhood’s blocks were his first rehearsal spaces. He had the urge to escape confinement and so, took up dancing. As a teenager he liked to box, took lessons at a circus school until, at the age of 15, he discovered hip-hop. Before a year was over, he had founded with friends - among others with Kader Attou – his first dance company, Accrorap. Then in 1996, he founded his own company, KÄFIG. The name to this day continues to be his artistic and programmatic inspiration. Käfig, that is “cage” in English, is an Arabic word that has the same meaning as in German. He tries with his art to free himself from the feeling of confinement, of having been locked up, the feeling that had plagued his youth. He escapes from the cage of his own origins. Up till now he has choreographed for the KÄFIG dance company 30 pieces, which have been performed in 60 countries. He tries with every new piece to test the limits of hip-hop and to break new ground. In PIXEL he pursued the outer reaches imaginatively by means of video projection, in VERTIKAL he pursues them physically. In VERTIKAL is a strong fascinating metaphor for the surmounting of fears, differences and limits. A consummate all-encompassing work of art. 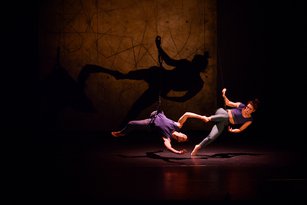 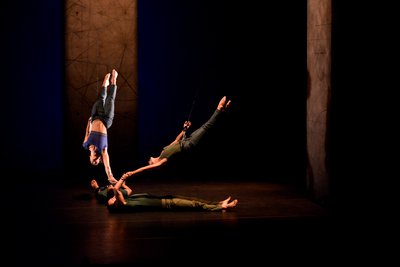 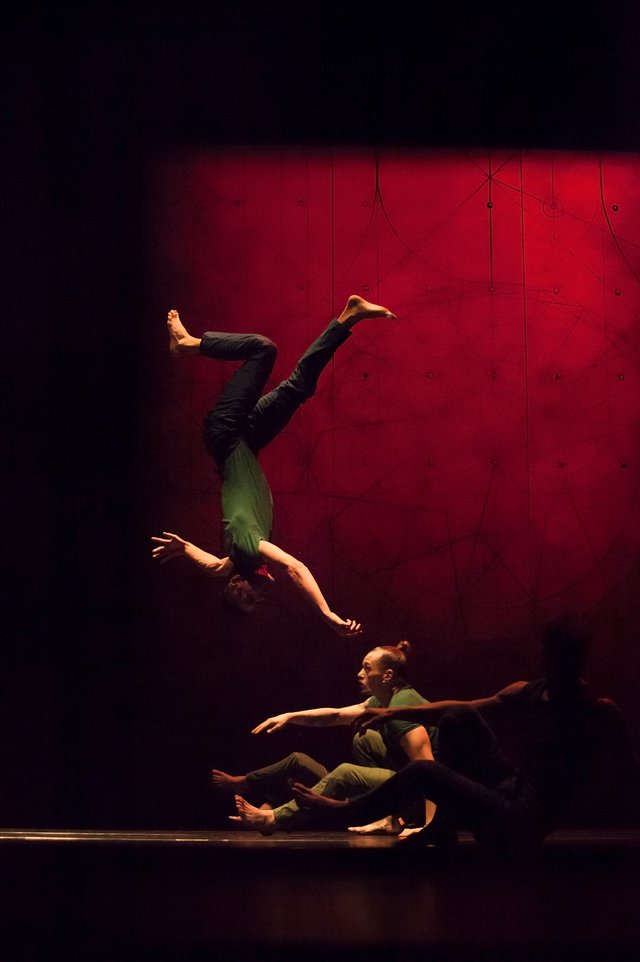 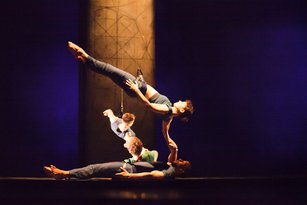 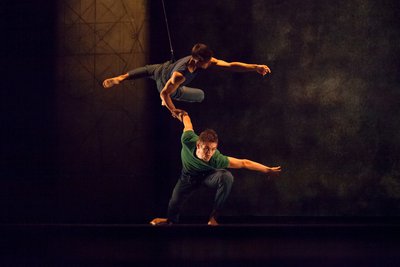 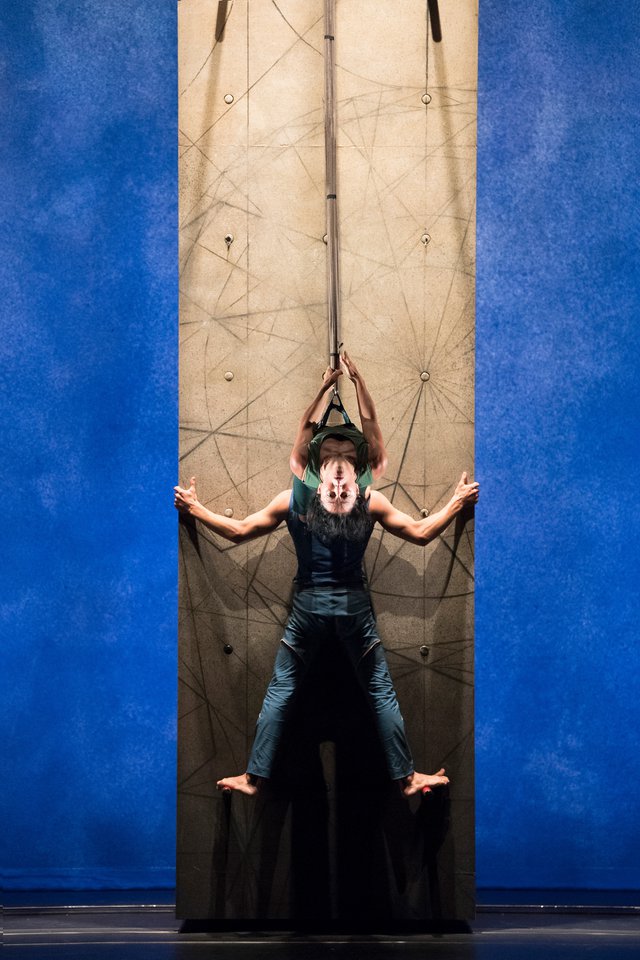 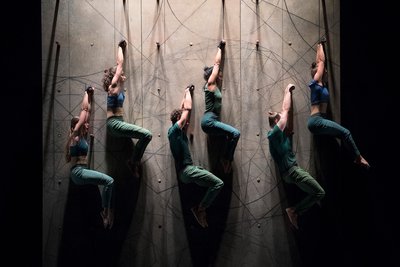 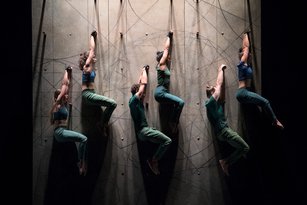 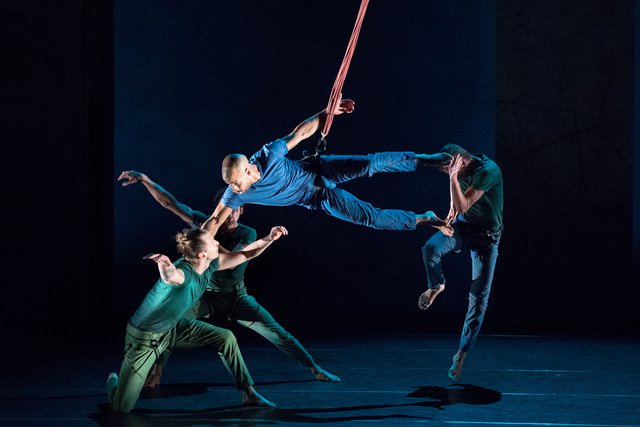 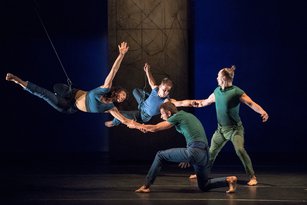