The Spanish National Ballet Company, the Compañia Nacional de Danza, is back in Bonn’s Opera House with one new piece and three established masterpieces. The evening program bears the title TRIBUTO A KYLIÁN honoring the great Czech choreographer Jiří Kylián. The company is headed by the Spanish star dancer Joaquin De Luz, who once was a principal dancer at the New York City Ballet), who together with the Russian prima ballerina Maria Kochetkova (a former principal dancer at the American Ballet Theater, and now, with the Finnish National Ballet) will perform in Bonn the duet KÜBLER-ROSS.

KÜBLER-ROSS is an homage to the Swiss American psychiatrist of the same name (1926-2004), whose research dealt with death and dying and people’s subsequent grief. The duet choreographed by Andrea Schermoly to the music of Antonio Vivaldi was first performed at a gala event in New York. This duet with two famous principal dancers promises to be one of the high points of Bonn’s dance series this year.

BELLA FIGURA is a masterpiece by the Czech theater magician Jiří Kylián (born 1947). Where does art begin and end?

When is it important to “fare bella figura”, that is, to make a good impression? When the curtain rises, it is already too late.

Logically so, the choreography begins with daily training. When is it allowed not to give a damn about making a good impression? When the curtain falls, and the last tone of the pretty music has died away (in this case, the music of baroque composers Giovanni Battista Pergolesi, Alessandro Marcello, Antonio Vivaldi und Giuseppe Torelli)? Or is it when you breathe your last breath? A pair dances for minutes on end, and the audience feels the music through the movement. BELLA FIGURA is a timeless masterpiece. Jiří Kylián has not only made his mark as head of the Nederlands Dans Theater. The work of this rightly universally honored Czech choreographer belongs to the repertory of all dance companies.

The COMPAÑIA NACIONAL DE DANZA was founded in 1979 and is today Spain’s most significant dance company. The company owes its good international reputation over the years to its different leaders, Victor Ullate, Maya Plisétskaya, Nacho Duato und José Carlos Martínez. As of September 2019, Joaquin De Luz (born 1976) is in charge of the company. 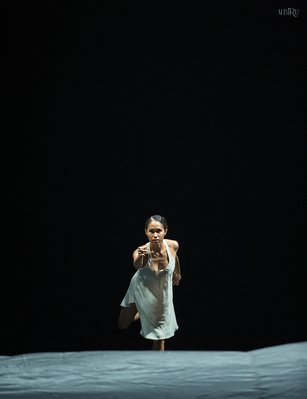 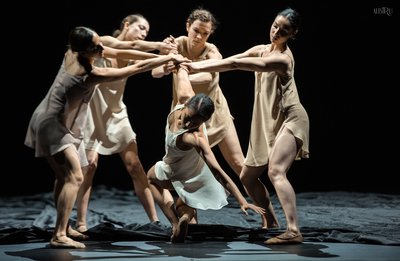 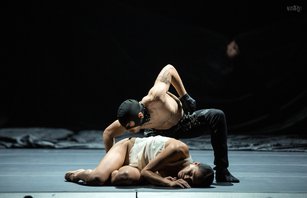 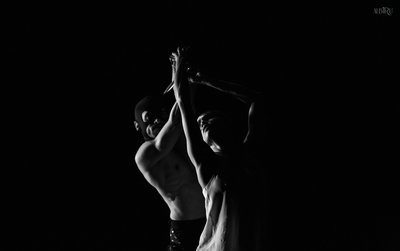 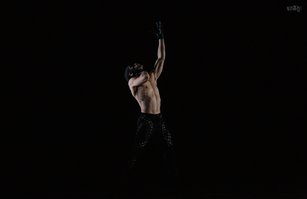 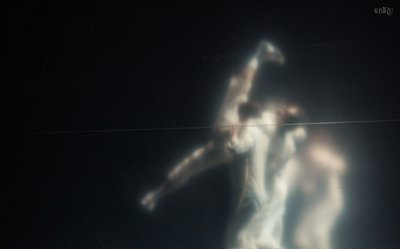 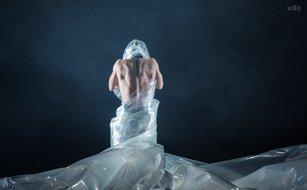 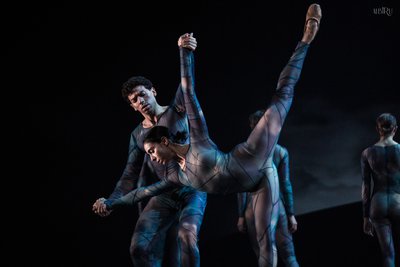 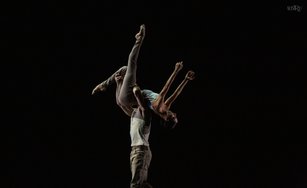 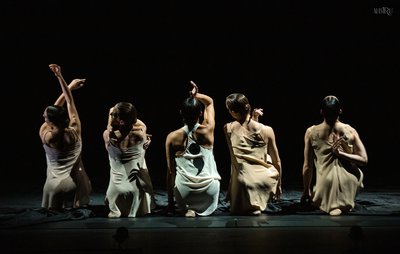 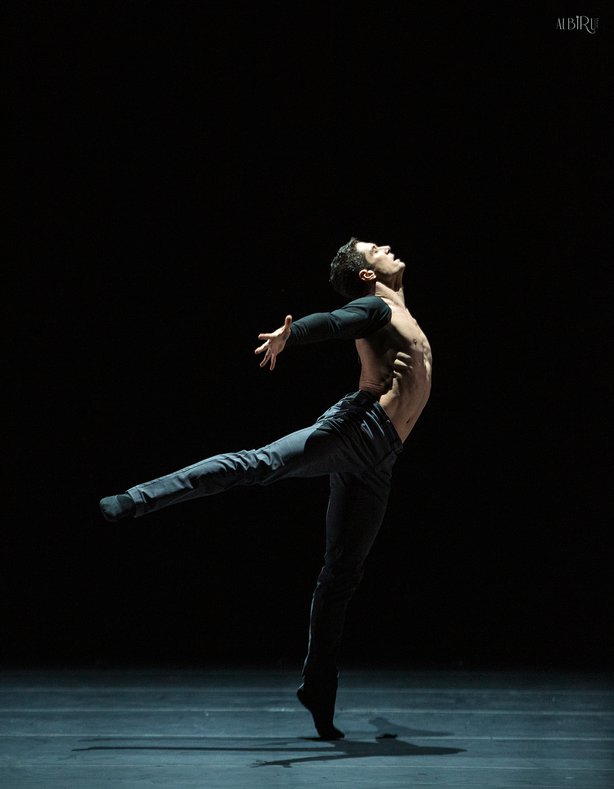 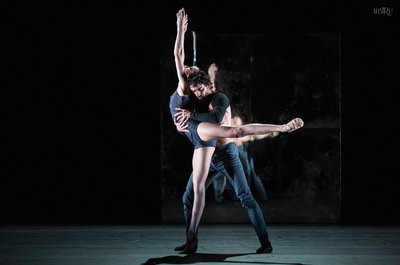 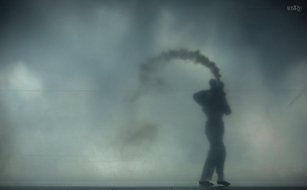 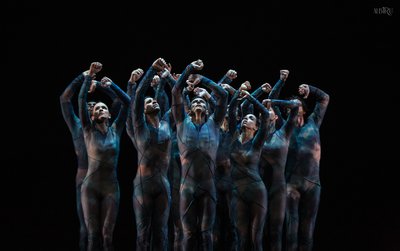