After COSÍ FAN TUTTE and DON GIOVANNI, this production of LE NOZZE DI FIGARO is the third example of the collaboration between Wolfgang Amadé Mozart and his most eminent librettist, Lorenzo da Ponte, in Oper Bonn’s repertoire.

Beaumarchais’ comedy THE MAD DAY, or THE MARRIAGE OF FIGARO, written in 1778, had been banned for performances in Vienna in its 1785 German translation by Johann Rautenstrauch. It is all the more surprising that Lorenzo da Ponte received permission directly from Emperor Joseph II to adapt it into a libretto for the opera stage of the imperial court theatre. Even the machinations by fellow librettist Giambattista Casti were unable to reverse this decision from the highest authority: On 1 May 1786, Mozart’s FIGARO premiered at the Burgtheater, laying the foundations for an almost peerless collaboration between two artists of this rank.

The authors eschewed trappings and ornamentation that may have had significance for the comedy, concentrating on its essential and generally relatable plotlines which helped the work to achieve its unique standing. From a contemporary perspective, it is still interesting to see how the creators managed to leave the politically explosive force of the material largely unaltered. 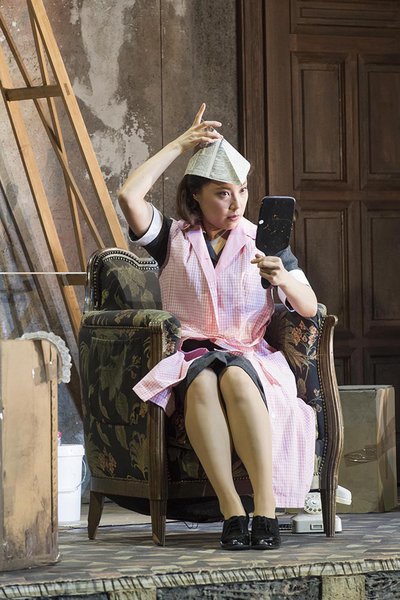 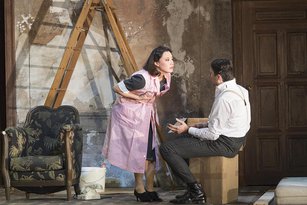 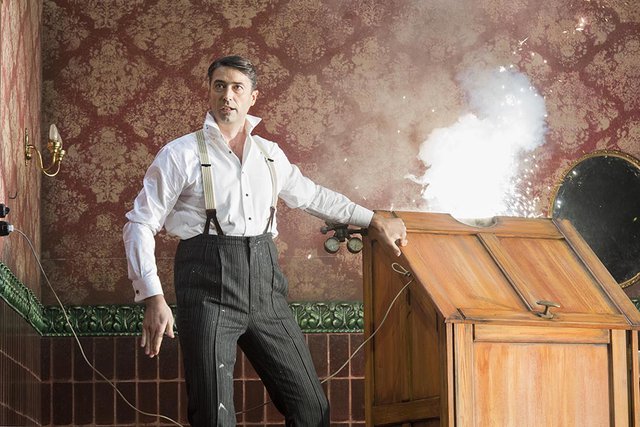 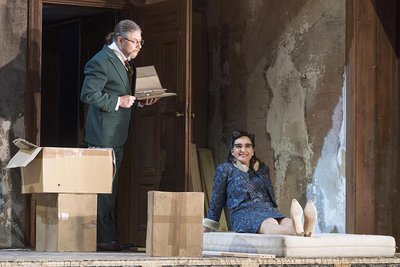 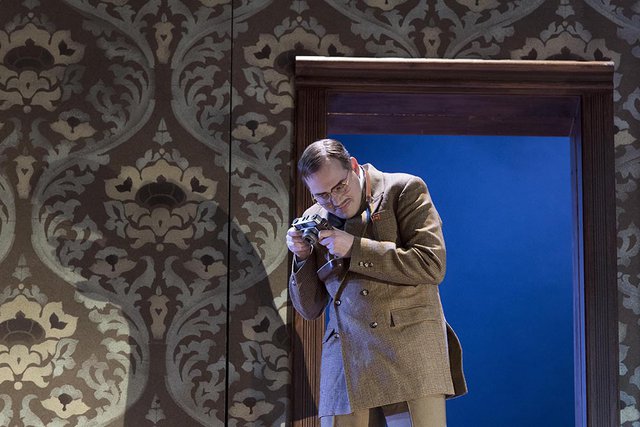 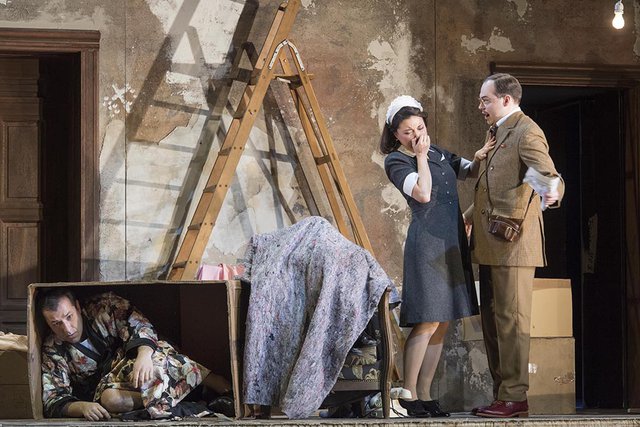 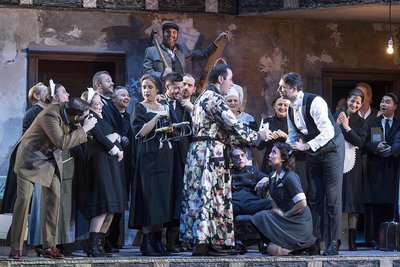 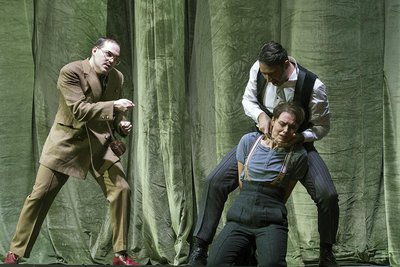 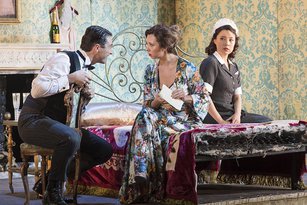 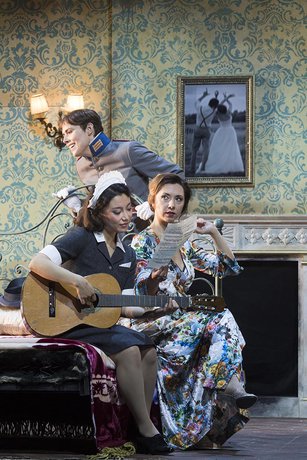 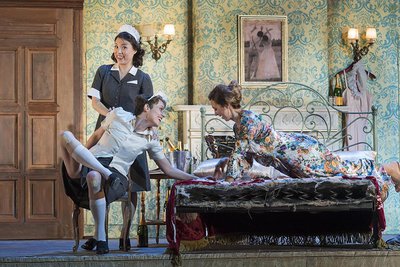 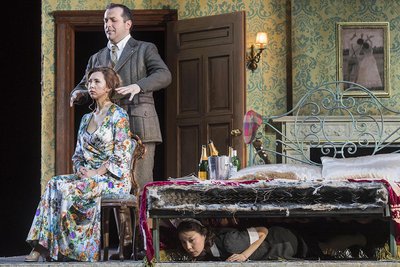 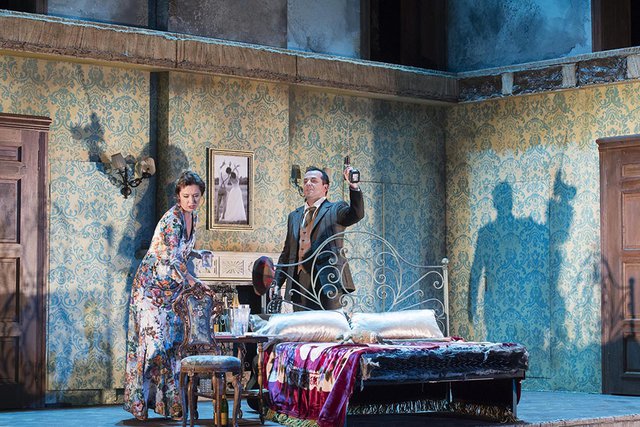 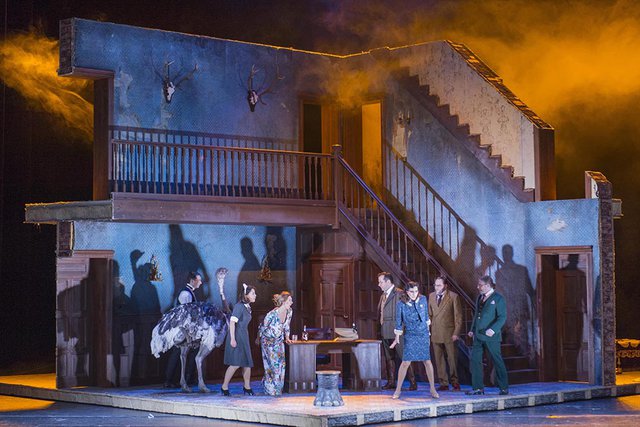 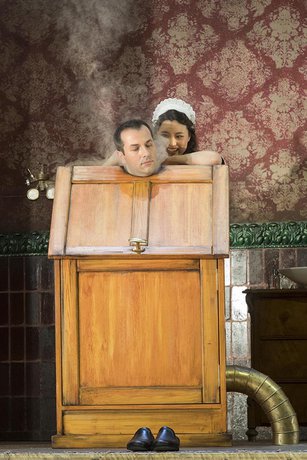 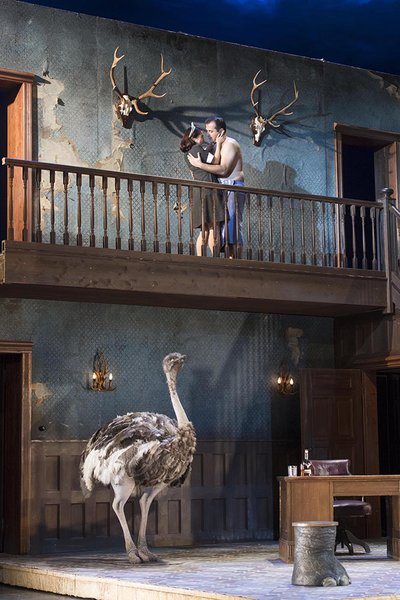 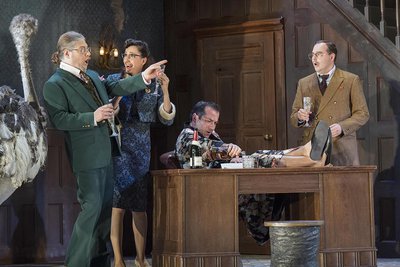 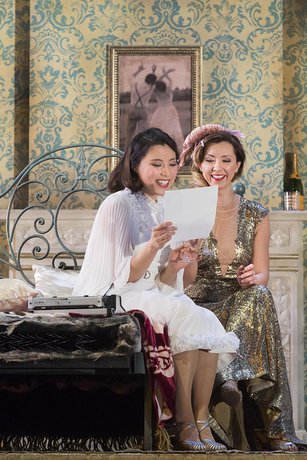 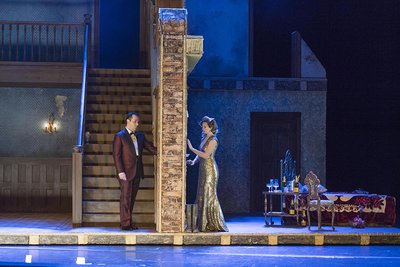 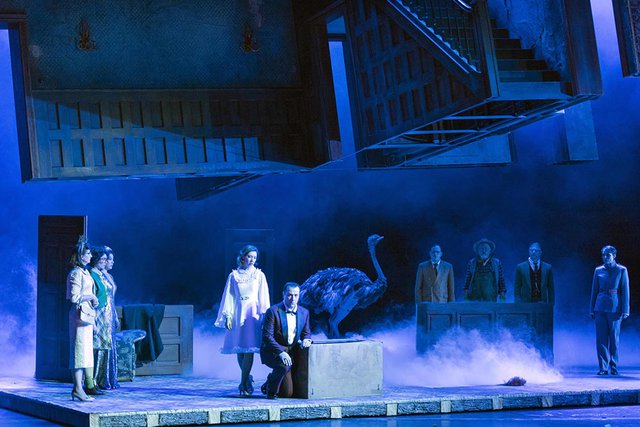