Everything changes. Nothing is lost.  Ovid

Choreographer Pontus Lidberg drew inspiration for his dance piece SIREN from Greek mythology: The sirens, female legendary creatures – half bird, half human – lured seafarers so close to the cliffs with their mellifluous singing that their ships were smashed to pieces. They were impossible to resist. The resourceful Odysseus wanted to hear their seductive song. He ordered his crew to stop up their ears. He himself did not do this, instead he had them tie him to the mast. When he heard the sirens’ beautiful voices, he nearly went insane with longing and begged his men to untie him. But since they had their ears stopped up, they couldn’t hear him, and so the ship sailed past the sirens and Odysseus, the crew and the ship escaped unscathed. The Swedish choreographer Pontus Lidberg was inspired by unfulfilled longing and the songs of the sirens. His choreography does not retell the epos by Homer, but rather talks about the ocean, sea faring, longing and loneliness.

As a part of the show’s visual composition, Lidberg incorporates film projection and animation that enters into a dialogue with the dance. Water and water images create a sea world where sirens live and seamen can lose their bearings and die. The choreography is performed to Franz Schubert’s Piano Sonata Nr 18, combined with an original score by composer Stefan Levin which combines acoustic instruments with sampled urban and synthesised sounds.

The DANISH DANCE THEATRE is one Denmark’s most renowned companies. It was founded in 1981 and is based in Copenhagen. The world premiere of SIRENS opened the 2018 Festival Occidente Oriente in Rovereto and has been touring Europe and the US.

Pontus Lidberg grew up in the Swedish capital of Stockholm and trained at the Royal Swedish Ballet School. He holds a Master of Fine Arts in Contemporary Performing Arts from the University of Goteborg. The choreographer, film maker and dancer is a visionary artist who brings together dance and film. His dance film The Rain received numerous awards. Lidberg has created more than forty works for dance companies like the New York City Ballet, Les Ballets de Monte Carlo, Semper Oper Ballett Dresden, Martha Graham Dance Company, Le Ballet du Grand Théâtre de Genève, Royal Swedish Ballet, Royal Danish Ballet, Beijing Dance Theatre as well as his own company, Pontus Lidberg Dance. His dance film Within was nominated for the New York Dance and Performance Award in the category of Outstanding Visual Design and won the award for Best Film at the 2012 Dance on Camera Festival at Lincoln Center in New York. Pontus Lidberg received numerous awards and won eminent prizes; he has been director of the Danish Dance Theatre since 2019. 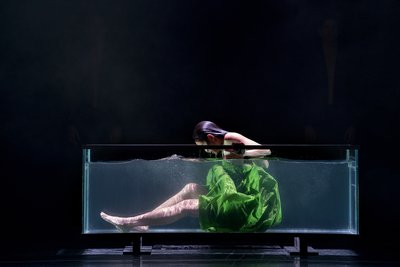 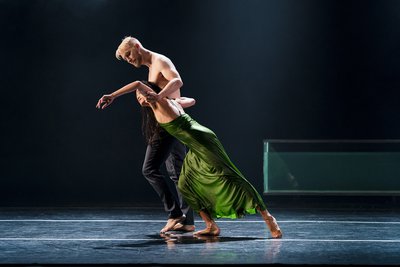 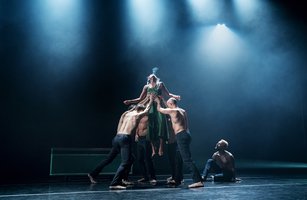 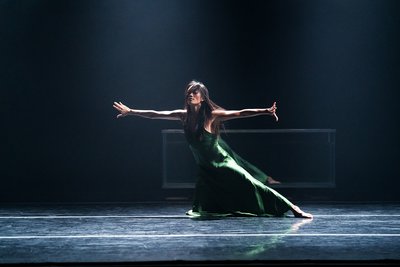 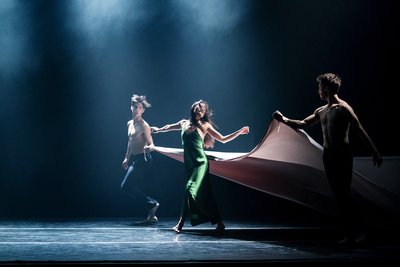 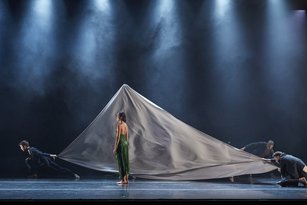 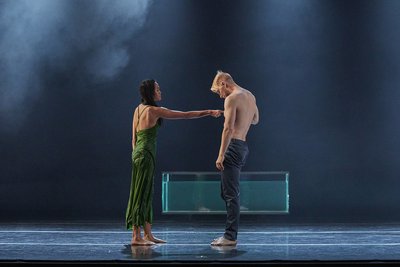 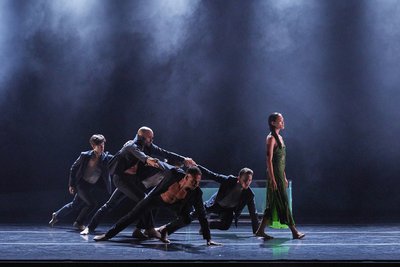 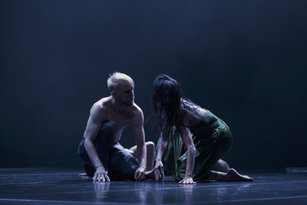 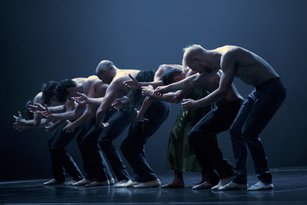 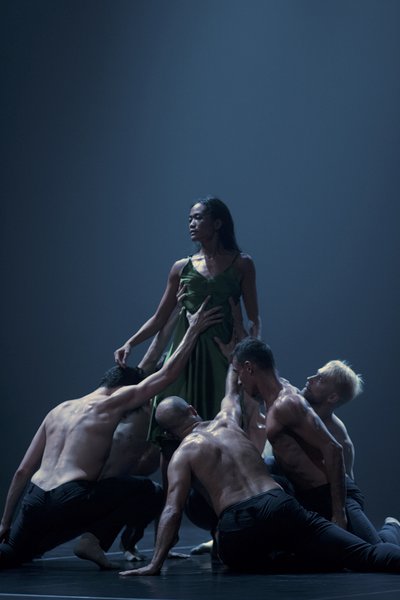 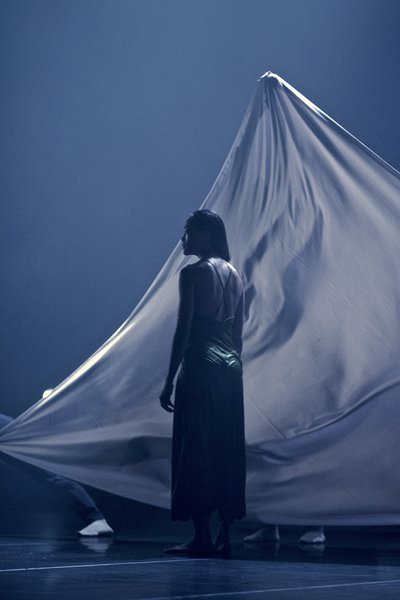 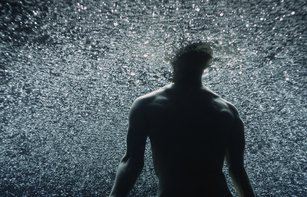