The story of Cinderella, who leads a miserable existence as a skivvy in her parents’ house and ends up marrying the prince, is one of the most popular topoi of the fairy-tale canon. The Brothers Grimm may have introduced the material to our spheres but its roots reach far back into the collections of One Thousand and One Night or the traditions of the indigenous peoples of Northern America.

Rossini, who allegedly composed his „dramma giocoso“ in no more than three weeks around the turn of the year 1816/17, based his work mainly on the 1697 version by Charles Perrault, entitled Cendrillon ou La petite pantoufle de verre. Perrault in turn presumably drew on the Pentamerone, a collection of fairy-tales compiled by Giambattista Basile, born in Naples in 1575, who inspired not only Charles Perrault but other artists such as Clemens Brentano, Ludwig Tieck and the Brothers Grimm. To his contemporaries, Rossini’s LA CENERENTOLA appeared – even more than his BARBIERE DI SIVIGLIA, created one year previously – as the epitome of comic opera. Rossini himself, however, did not arrange his work as an opera buffa in the purest form, but rather turned it into a so-called semiseria, a “semi-serious” opera. Angelina is despised by her family and her sufferings are portrayed on stage with some undertones. Despite the exceedingly comic potential of the cast of characters, the final “triumph of virtue” remains an important and serious insight, or at least as a utopian dream that Rossini’s opera tale shares with most fairy-tales around the world. 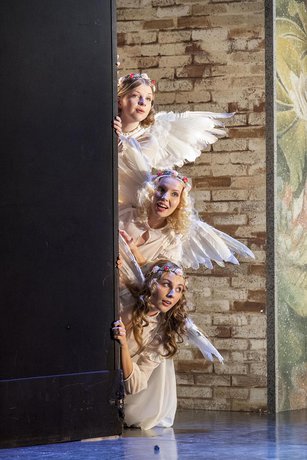 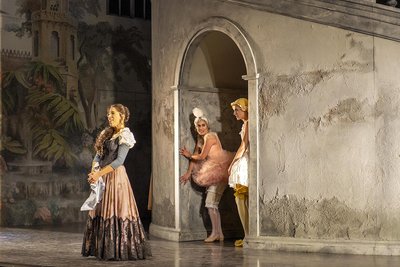 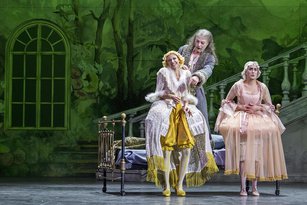 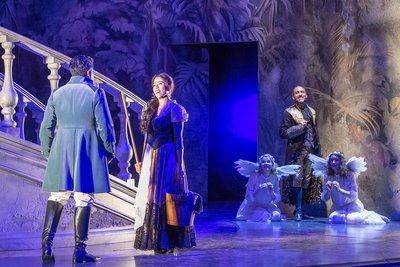 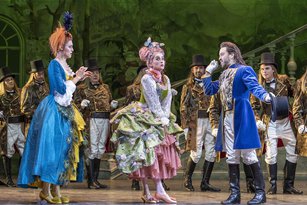 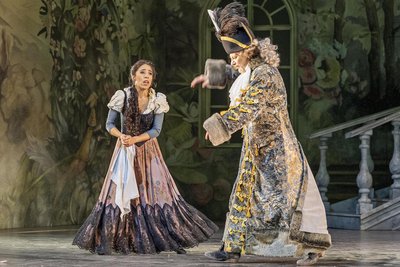 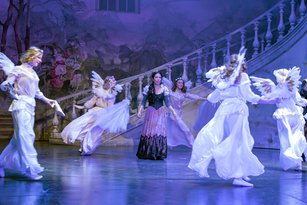 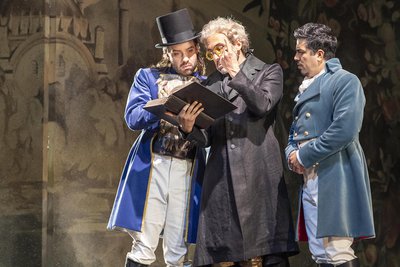 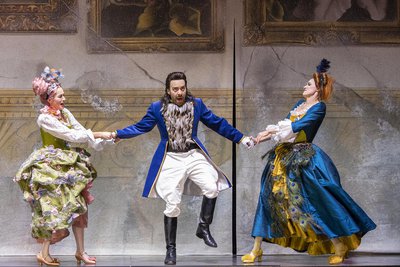 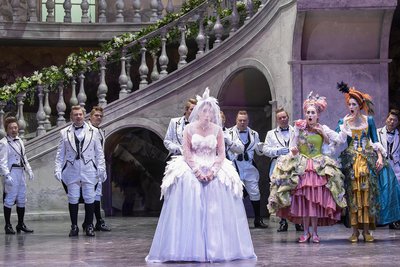 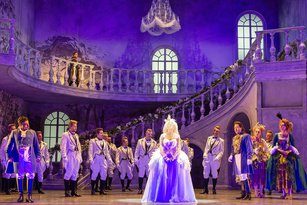 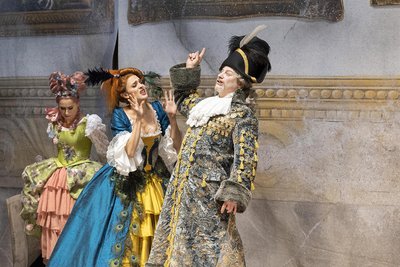 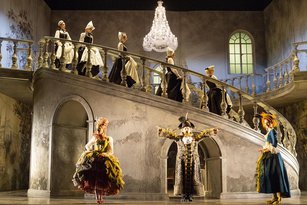 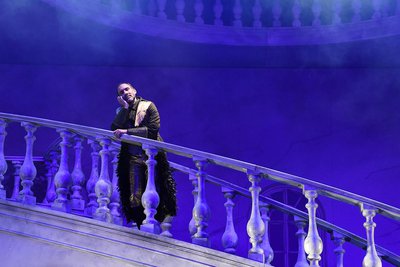 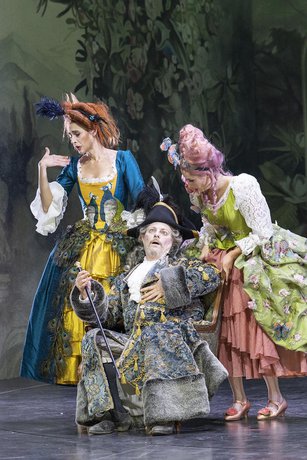 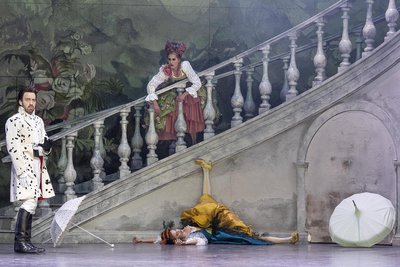 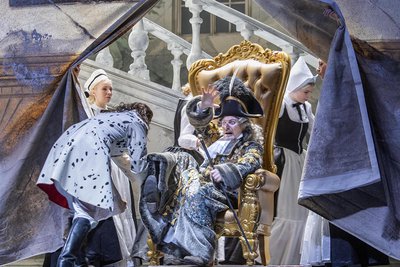 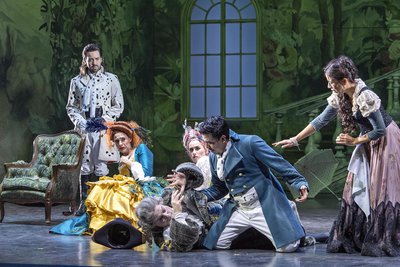 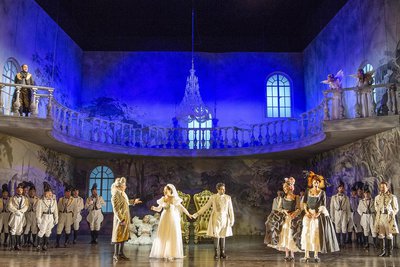 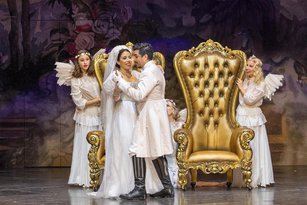