In a way, one of most successful operas from the earlier period of Baroque has two lives: The first one ended with its first performance at the Venician Teatro Sant’ Apollinare in the year 1651 and the second one, which still continues today, began at the Glyndebourne Festival on 26 May 1970, where the work was conducted by Raymond Leppard, who also developed the performance version. That was the point when Francesco Cavalli’s LA CALISTO truly took to the great stages of the world.

Based on the second book of Ovid’s Metamorphoses, the opera tells the story of the wood nymph Calisto who belongs to the entourage of Diana, goddess of the hunt. Jupiter approaches Calisto in the guise of Diana, and with rather transparent intentions. His jealous wife Juno transforms the girl into a bear, which is in turn made immortal by the repentant father of the gods, who turns the bear into the heavenly constellation of Ursa Major.

Today, performances of Cavalli’s far-too-late success mostly avail themselves of the comparatively large-scale orchestra version created by Raymond Leppard for the 1970 performance. As confirmed both by the voices and by historical bills from copyists and musicians, at its premiere in 1651, the opera was accompanied by no more than six musicians – an orchestration which it might be particularly appropriate to remember today. LA CALISTO in the Bonn version extends the orchestra by additional musicians and promises to be a highly sensual experience. 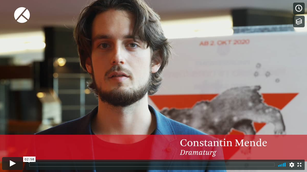 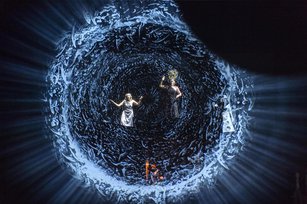 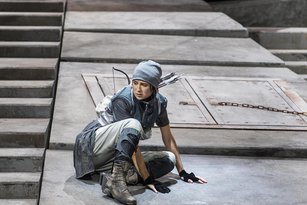 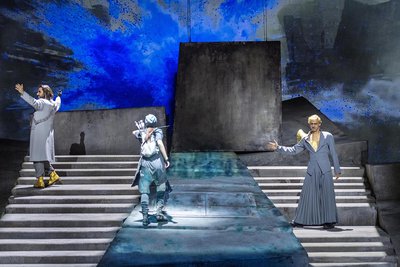 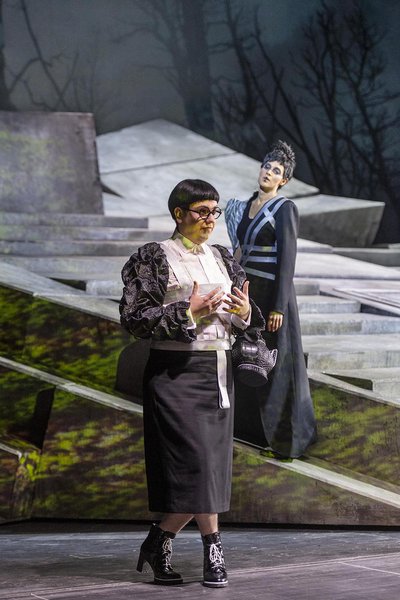 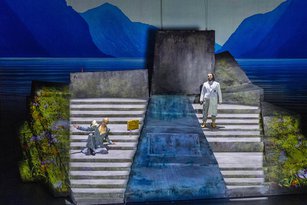 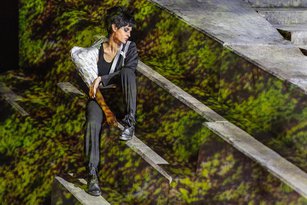 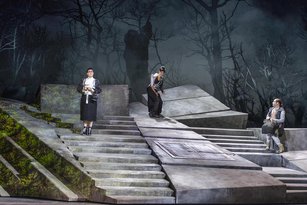 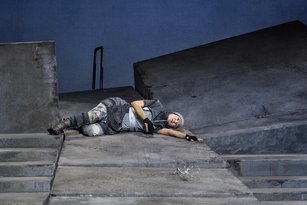 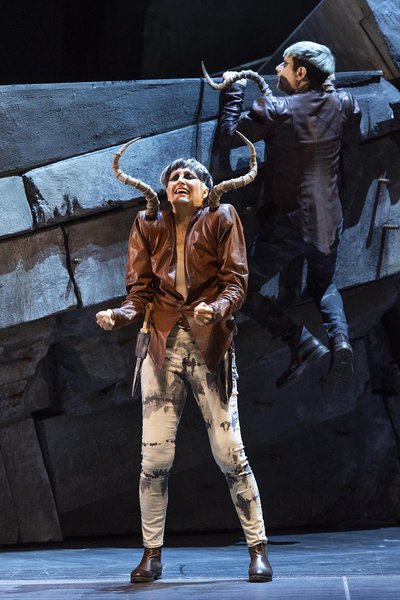 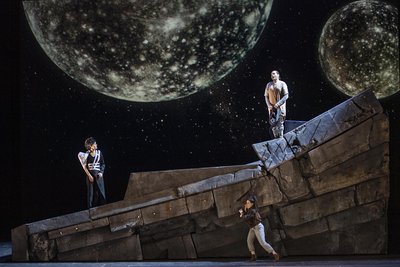 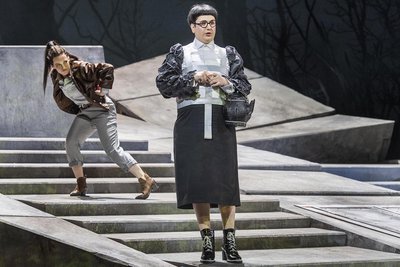 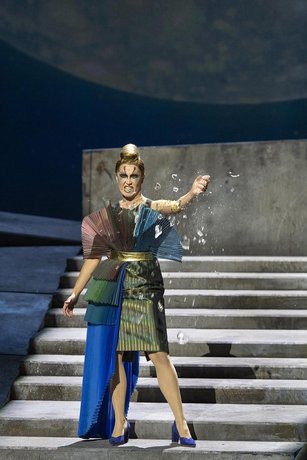 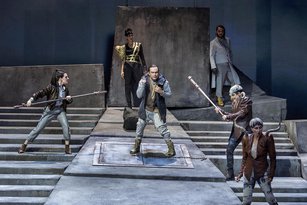 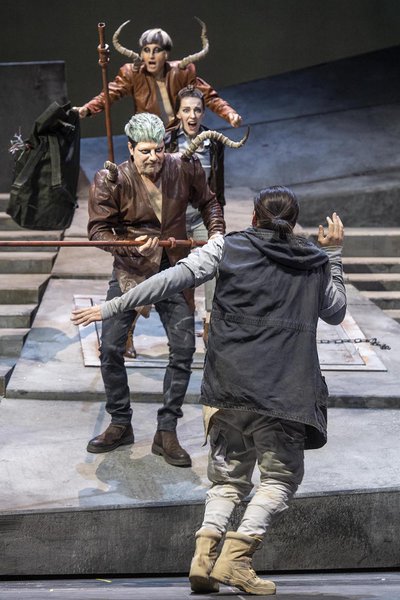 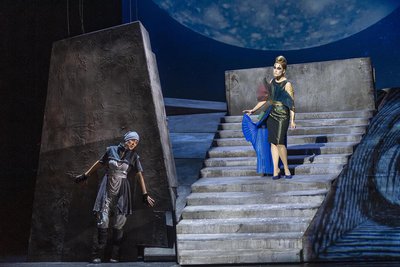 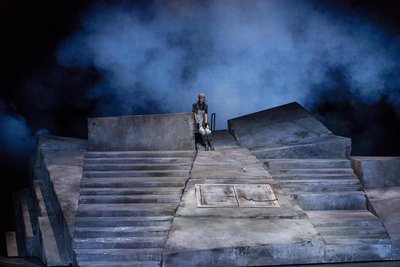 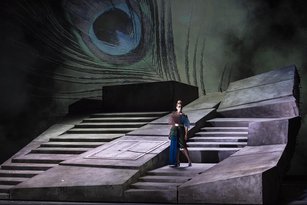 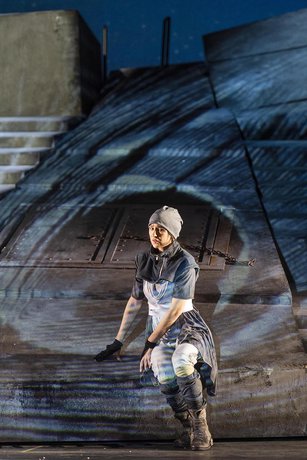 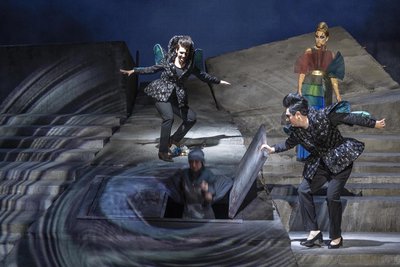 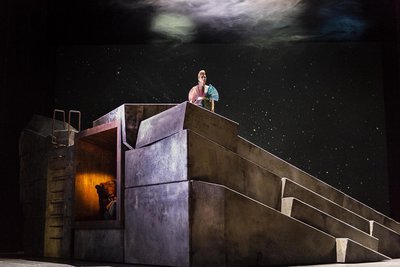 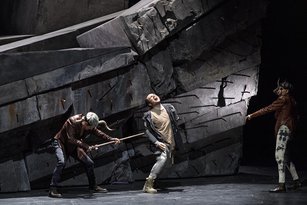 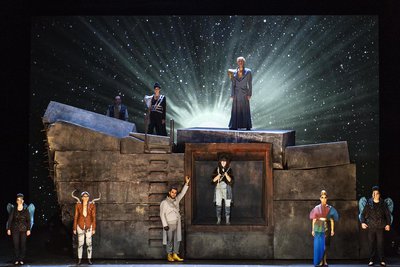 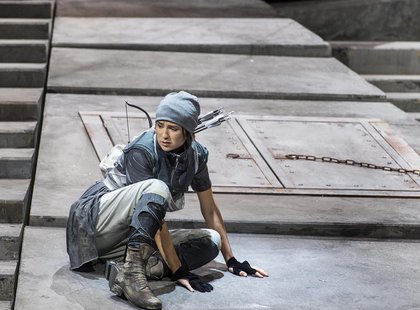