Maria Maddalena de’ Pazzi (1566 – 1607), a Carmelite mystic from a noble family, has been worshipped as a saint by the Catholic Church since 1669. This worship is based on her visions, which were written down in five volumes by her fellow sisters. The “infinite black” in the title of Salvatore Sciarrino’s INFINITO NERO refers to a preconscious state that precedes the creation of the world. Maria Maddalena de’ Pazzi’s utterances can be understood from such a state – without, however, rendering them immediately intelligible. In his work, Sciarrino explores this state as well as the fact that the sisters who noted down the visions captured the saint’s gestures and ways of speaking. Director Mark Daniel Hirsch has worked closely with the composer in the past and his familiarity with Sciarrino’s very distinctive sound vocabulary is especially conducive to this work. 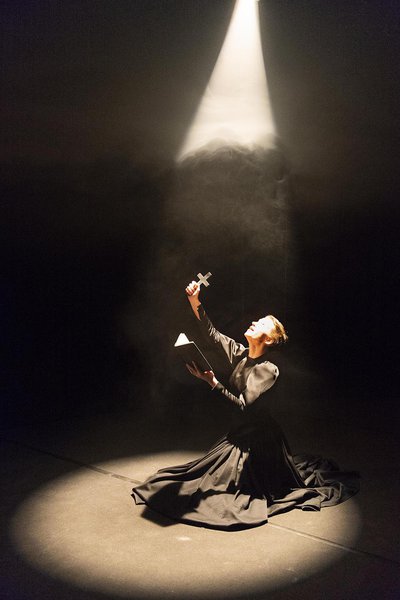 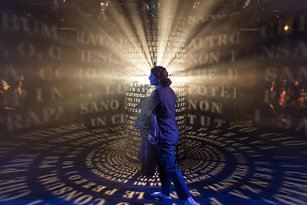 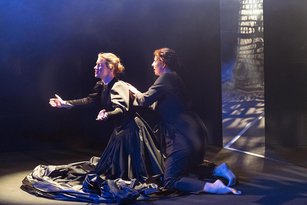 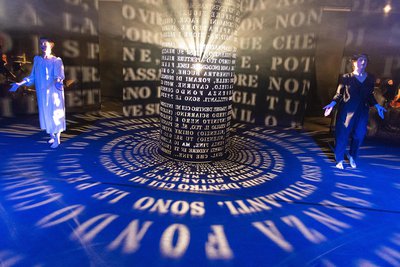 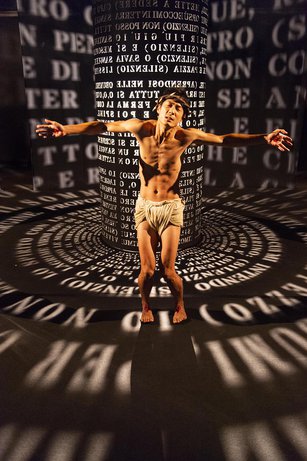 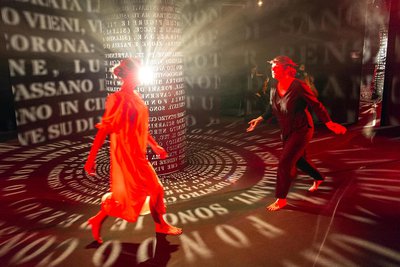 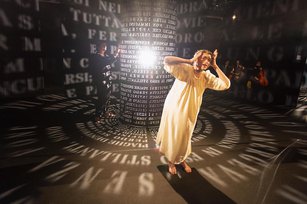 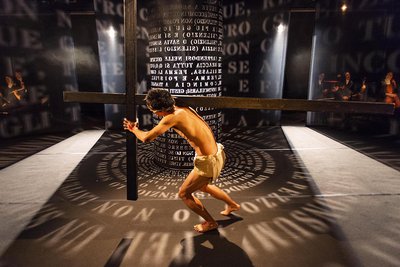 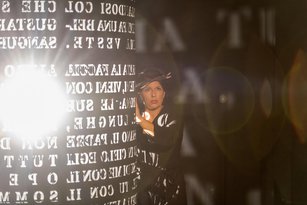 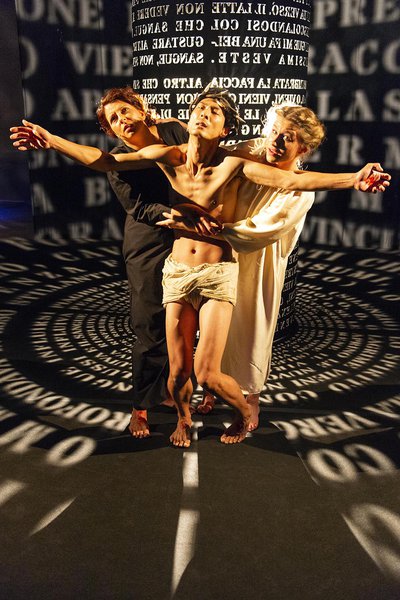 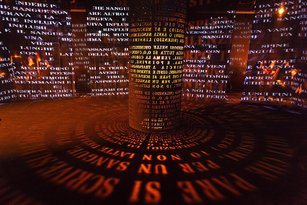 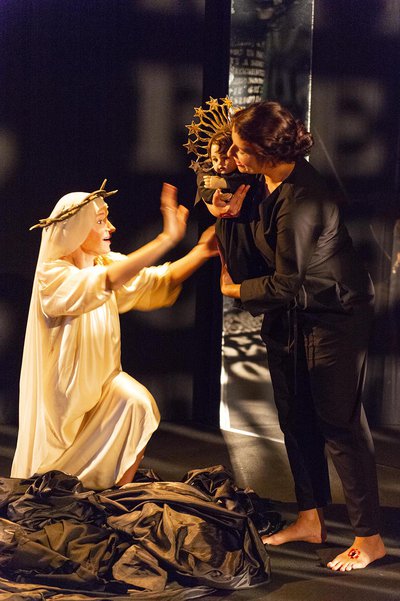 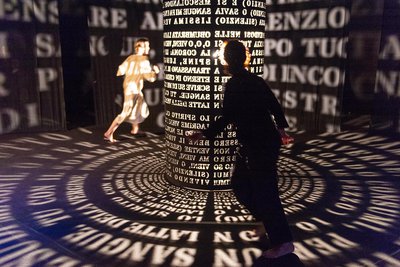