Theater Bonn will be the venue of what is presumably the first revival of Giacomo Meyerbeer’s German-language light opera EIN FELDLAGER IN SCHLESIEN for nearly one hundred and fifty years. Composed for the occasion of the re-opening of the Royal Opera House in Berlin following the great fire of 1843, the piece features scenes from the life of Frederick II – who actually never appears – and in it, General Music Director Meyerbeer celebrated not only the House of Hohenzollern but also opera itself. This work and the heroic tableaux vivants that concluded its first ever performance express more of an element of national pride than any German-language piece of music theatre ever before. A version revised for Vienna under the title of VIELKA continued on the programmes of opera houses for some time and Meyerbeer included some scenes from FELDLAGER in his opera L’ÉTOILE DU NORD, premiered in Paris in 1854. But as a whole, the original version seemed to have been lost to musical theatre. The experienced Meyerbeer expert Volker Tosta has prepared a new edition of EIN FELDLAGER IN SCHLESIEN on behalf of the Berlin Ricordi Bühnen- und Musikverlag, which publishes the scientifically critical complete edition of Meyerbeer's operas. Thanks to the initiative of the Bonn Opera, the work is being presented to an audience for the first time since its premiere. In regard to the once so incomparably successful work of Giacomo Meyerbeer in general but also to the case of FELDLAGER in particular, we must once again ask why the disappearance of this piece was accepted so unquestioningly even after the end of the Nazis’ racial mania in 1945.

For today’s director Jakob Peters-Messer, who already premiered the original version of L’AFRICAINE, the piece poses a very special challenge because its reception is always aware of the disappearance of Meyerbeer’s music, based on slander and racial mania. 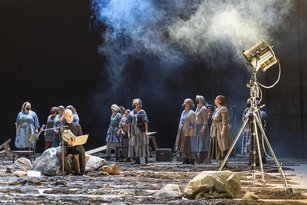 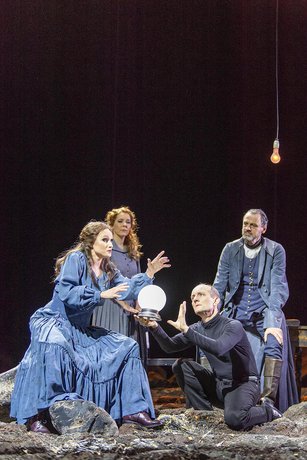 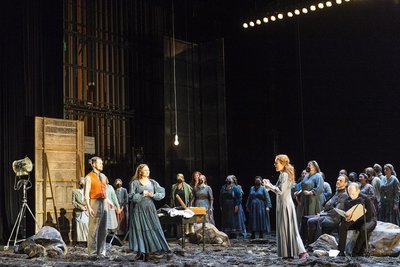 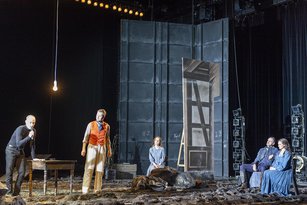 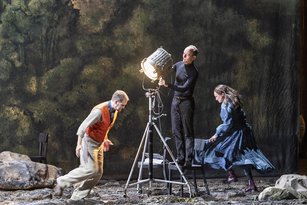 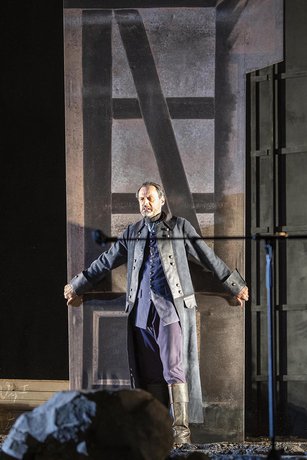 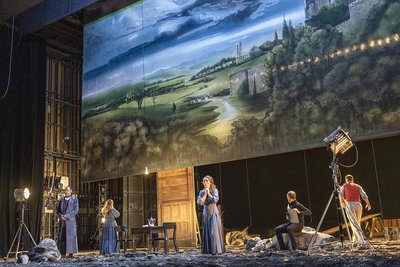 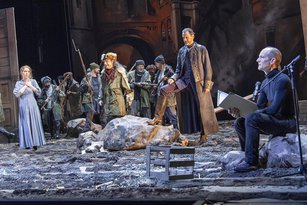 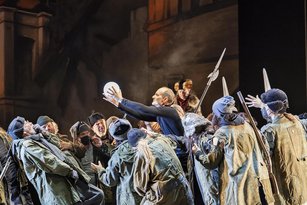 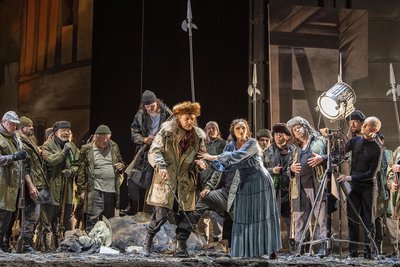 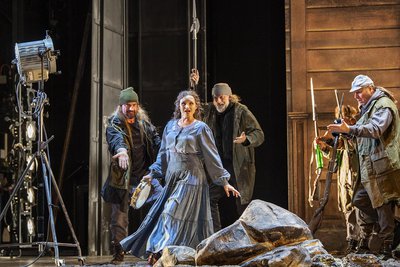 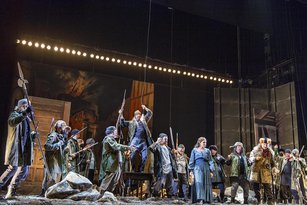 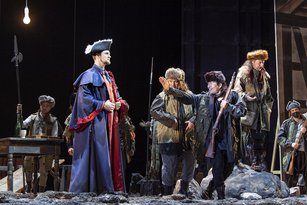 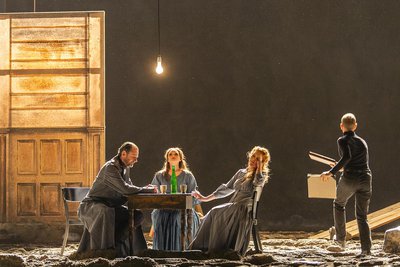 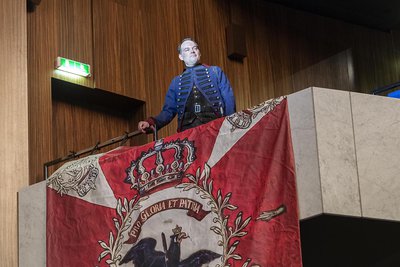 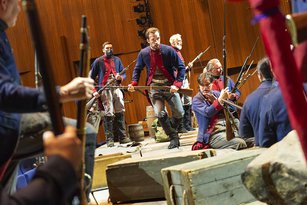 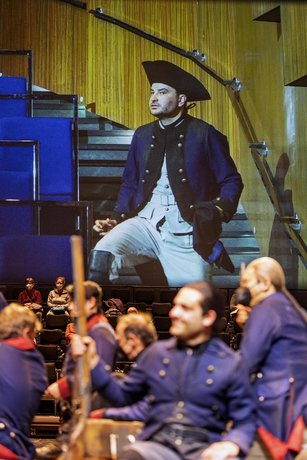 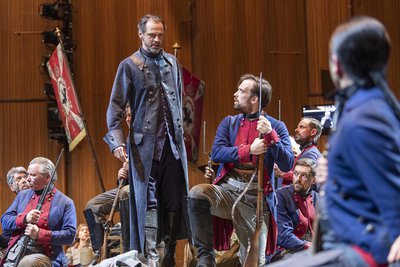 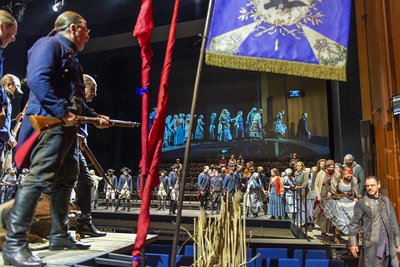 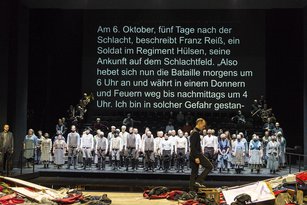 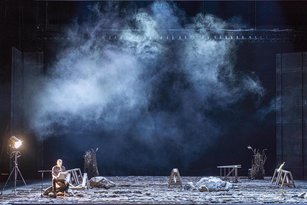 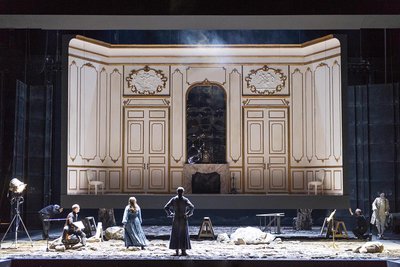 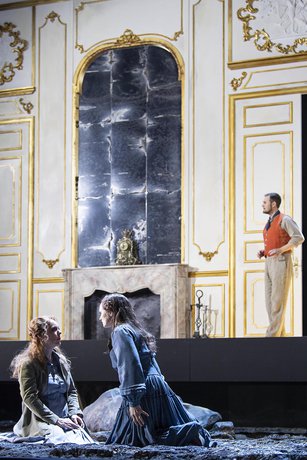 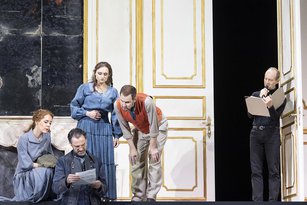 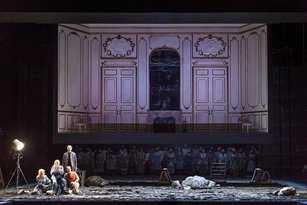 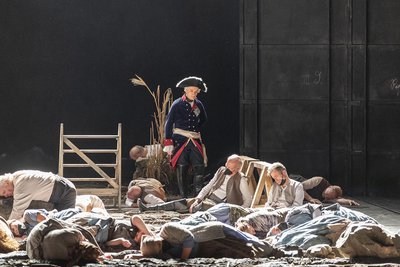 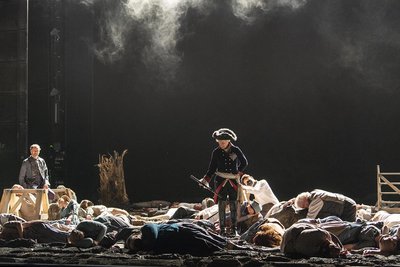