The oratorio Christus am Ölberge (Christ on the Mount of Olives), which was premiered at Theater an der Wien on 5 April 1803, was one of Beethoven’s greater works among those composed after it had become clear that he would lose his hearing. The form of the oratorio was chosen because Beethoven was in the theatre’s fixed employment, but opera performances were not permitted during Passion Week. So it may well be supposed that theatrical ideas were at the work’s foundations. This circumstance alone is sufficient reason to undertake an exploration of the work on the opera stage. There are similarities between Beethoven’s Heiligenstadt Testament, which he had composed shortly before, and Hofmannsthal’s (fictitious) letter of Lord Chandos to Francis Bacon, in which a young poet turns to his mentor to talk about his distressing doubts about his ability to achieve the literary merits that his early publications have led readers to expect. Manfred Trojahn is one of the most renowned contemporary German composers, whose ENRICO and OREST, to name but two, have been significant contributions to musical theatre. On the basis of Hofmannsthal’s letter, he will compose a prologue to a staged performance of Christus am Ölberge, prefixing the oratorio with its creative background of doubt and desperation, rather than reflecting its subject matter. Combining the well-known text by Hofmannsthal with the biographical situation of the composer of Christus am Ölberge op. 85 at the time of its creation opens up new biographical aspects of this decisive period of Beethoven’s life. Choreographer Reinhild Hoffmann will direct the project EIN BRIEF / CHRISTUS AM ÖLBERGE. Her innovative interpretation of material, combined with an unmistakeable theatrical vocabulary, will lend this performance an extraordinary artistic rank. 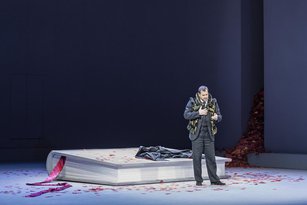 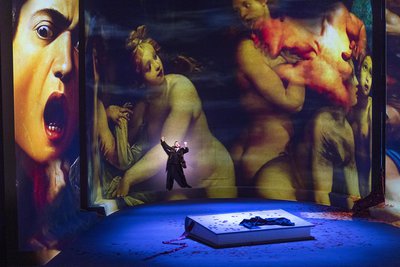 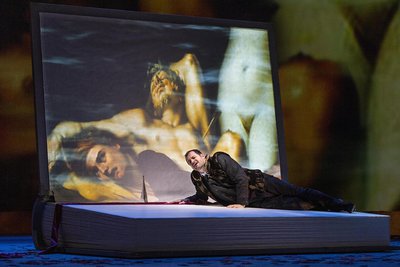 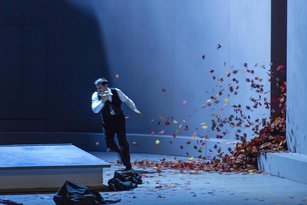 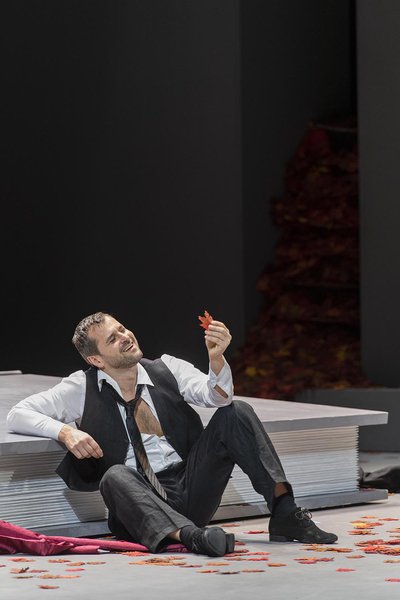 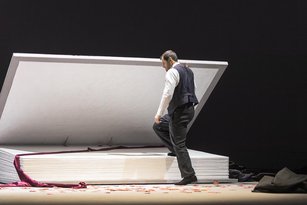 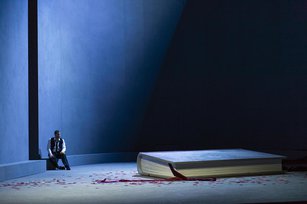 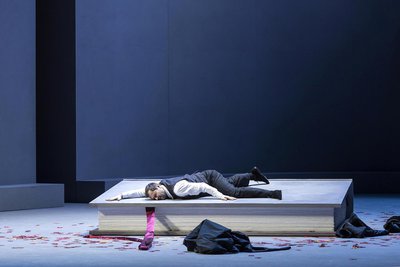 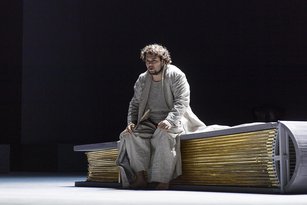 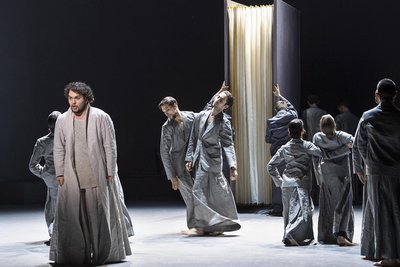 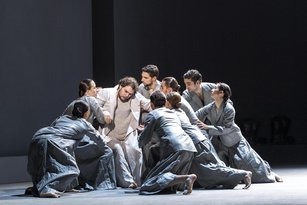 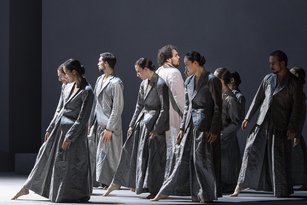 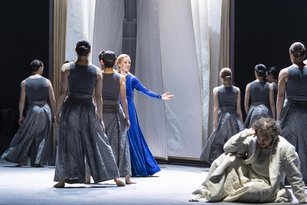 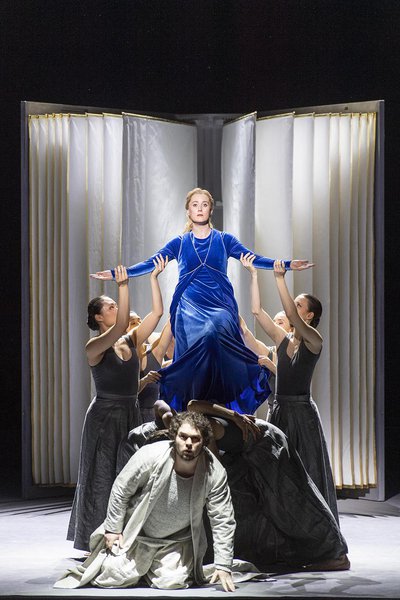 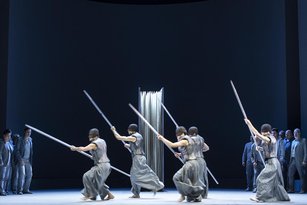 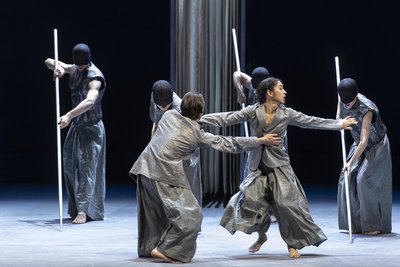 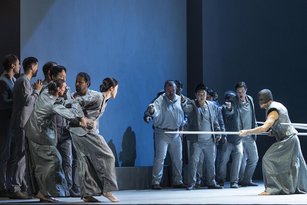 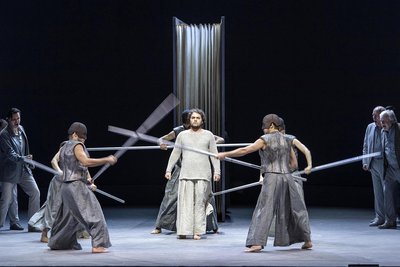 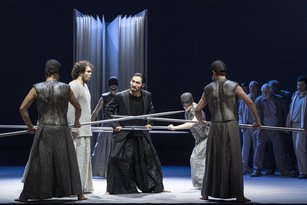 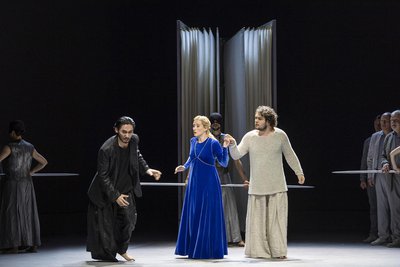 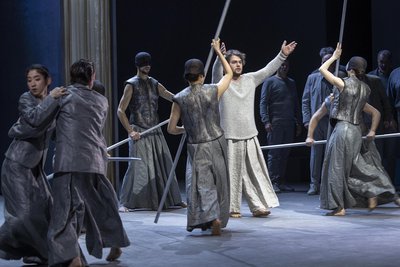 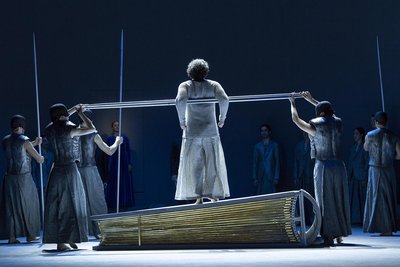 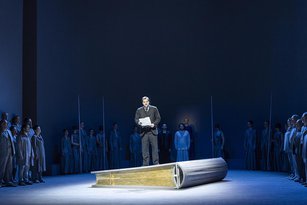 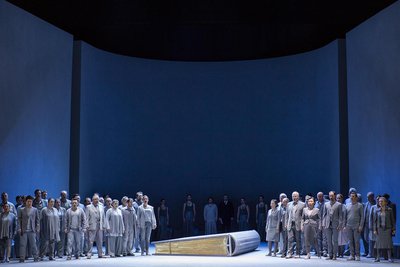 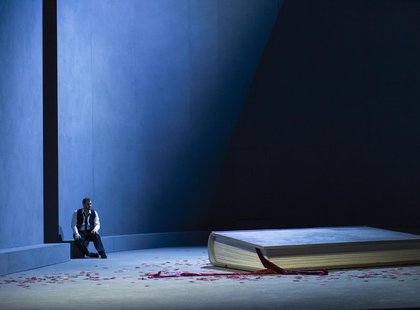