It is well known, that Guiseppe Verdi’s critical spirit caused him to not only be deeply affected by the conditions of his own epoch, but also to meet his own creations with scepticism and a readiness to revise them continually. No other opera was as often revised, abridged, transposed and redrafted as DON CARLO – the one that comes closest to the inevitabilities of ancient Greek drama with its close-knit fabric of political, religious and social constraints, and which has thus become his darkest work.

More than twenty years passed between 1865, when Verdi began to work on the composition, and the performance of the five-act version in Modena in 1886, the version that is more frequently performed nowadays than the four-act Milan version of 1884, which was more common until the 1980s. Verdi not only wrestled with the two languages and their highly divergent expressive airs, but also kept trying to achieve an optimal result through incessant abridgements and transpositions. Thus, this opera, which remains largely true to Friedrich Schiller’s drama, has no less than seven versions. The light of reason, however, appears in neither of them. Prisoners of the constraints, prisoners of their self-imposed reins, but above all prisoners of an ever fatally looming spiritual power for which even the secular rulers are no match – Verdi encapsulates the hopelessness of human entanglements in this network of terror in the most elementary way:  if freedom is to be found at all, it is only in death. 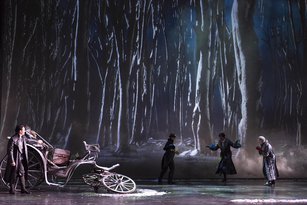 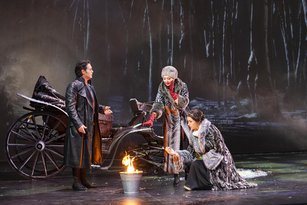 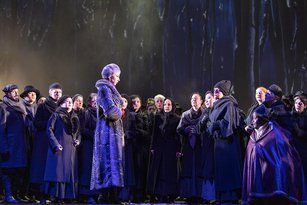 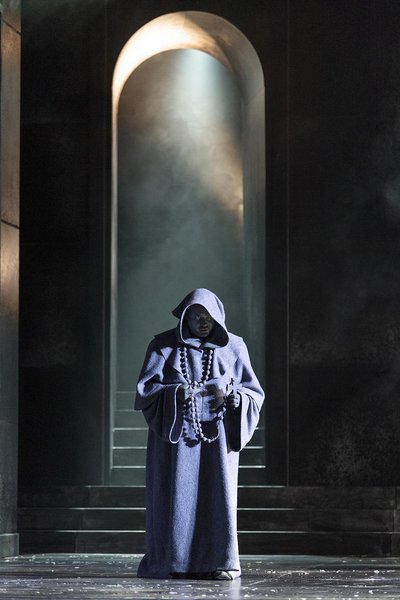 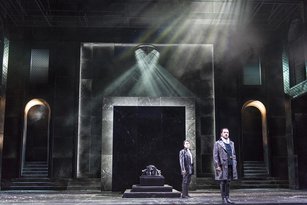 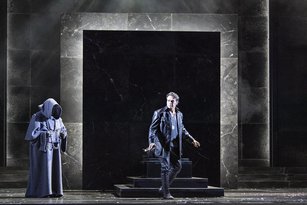 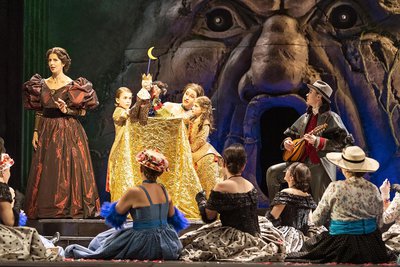 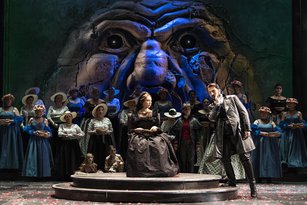 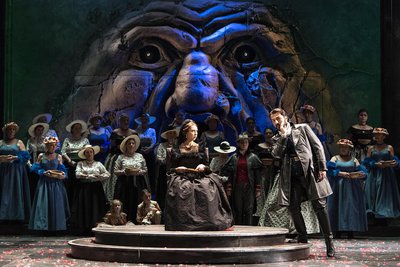 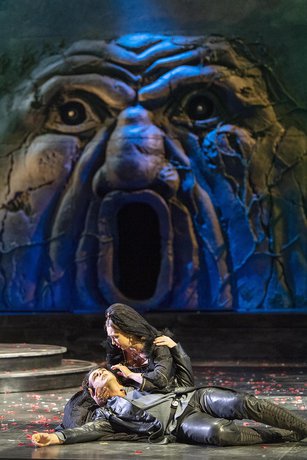 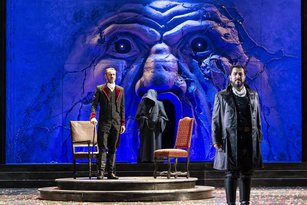 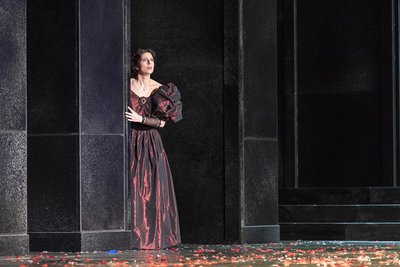 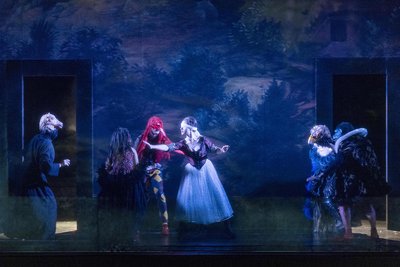 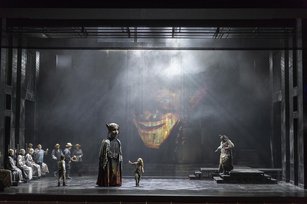 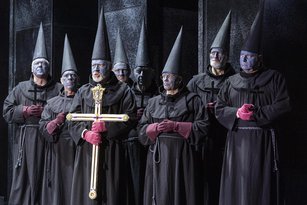 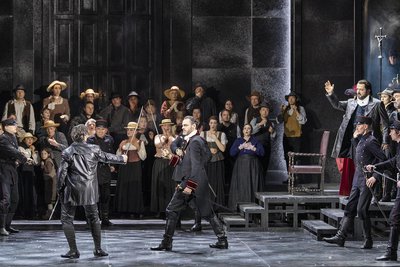 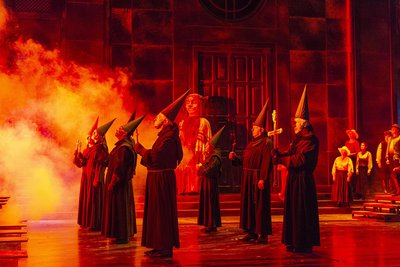 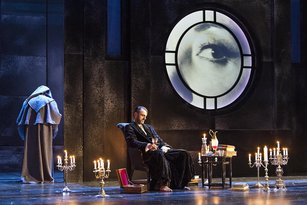 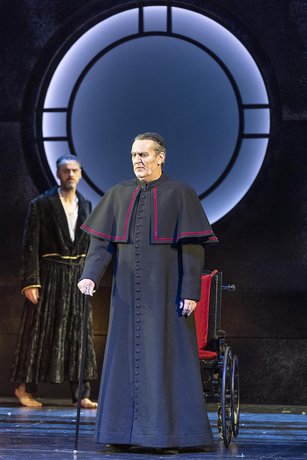 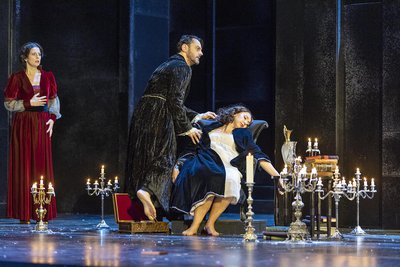 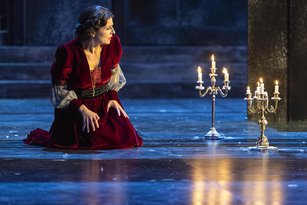 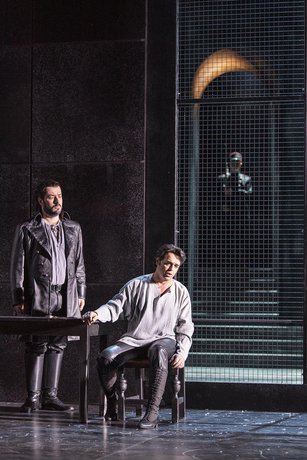 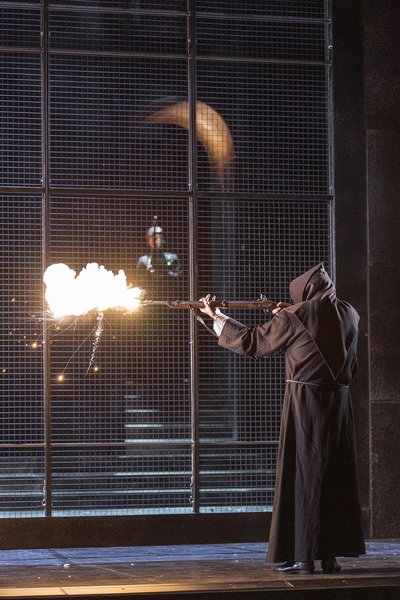 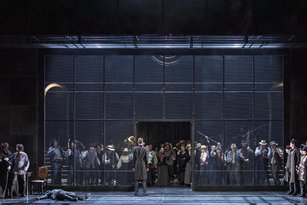 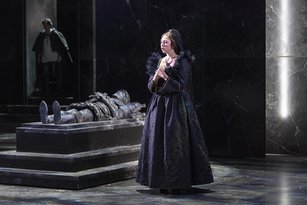 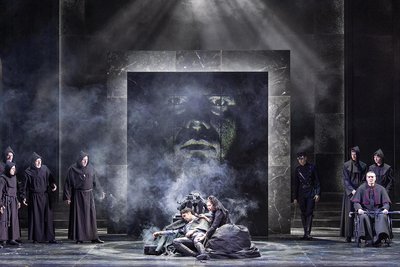 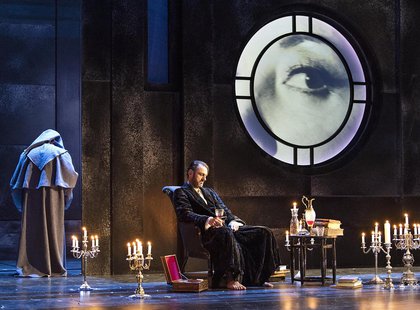