Filip Barankiewicz, former solo dancer at the Stuttgart Ballet, has had since 2017 much success at the head of the Prague National Ballet, a company which boasts 80 dancers. With Mauro Bigonzetti’s choreography of THE TRIAL, taken from Franz Kafka’s 1914 novel, the Prague National Theater’s Ballet Company in the Bonn Opera House shows how important its contribution is to the development of dance in Europe and in the world.

Kafkas’s unfinished, claustrophobic novel “The Trial” is one of the great literary works of the 20th Century. In his adaptation for the stage, the world renowned choreographer, who was born in Rome, chose Italian baroque music as well as works from the 20th Century, along with a piece by Mussorgsky. Next to two movements from Henryk Górecki’s Third Symphony (“The Symphony of Sorrowful Songs”) works are juxtaposed by Dietrich Buxtehude, Tarquinio Merula, Antonio Bononcini, Carlo Gesualdo, Claudio Monteverdi und Modest Mussorgsky.

The individual is at the center of Bigonzetti’s THE TRIAL, as embodied by Josef K., who unwittingly gets caught up in the workings of an arbitrary burocratic system. Stigmatized after he is arrested, he tries in vain to attract people’s attention and gain their support. K. feels himself increasingly subjugated to an anonymous power, until his ability to resist is worn down and he decides to take his life. Bigonzetti’s involvement with Kafka’s work started at an early age. Orson Welles’ filming of the novel made a strong impression on Bigonzetti in his youth, and ever since, the images of the film have been ingrained in his head. Social contact in society today has become less and less binding. Kafka’s K. gradually loses completely what little sense of human relations he has. This absence of relationships makes K. deeply insecure. He moves without orientation along a fine line of isolation which winds up leading to a loss of self. (Bigonzetti)

The internationally successful choreographer Mauro Bigonzetti (born in 1960) completed his dance training at the Rome Opera, where he was in its dance company from 1972 to 1983. In 1984 he joined the Aterballetto in Reggio Emilia. For ten years he was a member of the famous dance company until he decided to dedicate all his time to choreography. From 1997 to 2007 he was the artistic director of the Aterballetto. The top Italian dance company has often performed his works at the Opera House in Bonn. After 2007, he worked as a freelancing choreographer. In 2016 he became the head of the Teatro alla Scala Ballet Company. Bigonzetti has presented his choreographies at numerous dance companies around the world, among others, the Alvin Ailey Dance Theatre, the New York City Ballet, Les Grands Ballets Canadiens, the Staatsballett Berlin, the Stuttgart Ballet und the Gauthier Dance Company. THE TRIAL was commissioned for the Ballet at the Staatsoper in Hanover, and it premiered there in 2015. The literary work that inspired it is without doubt a product of the Prague literary milieu, a part of Czech-German literary history, and is closely bound to the city of Prague. 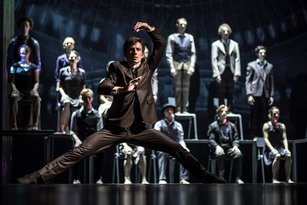 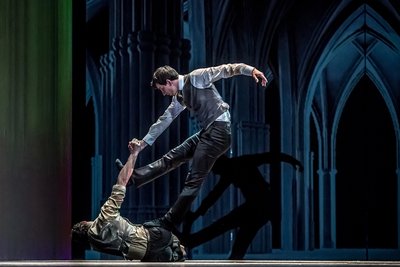 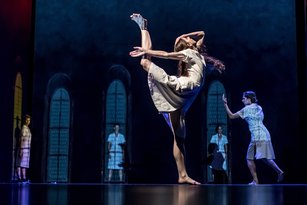 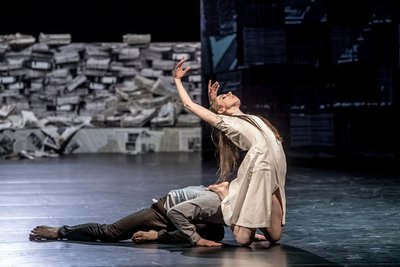 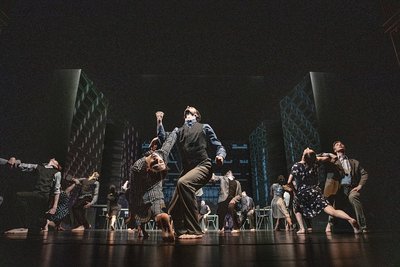 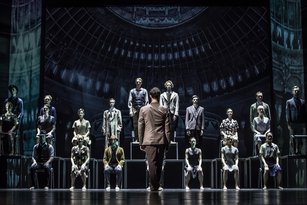 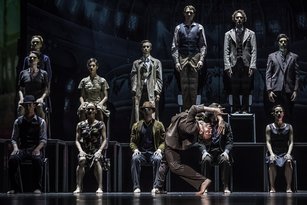 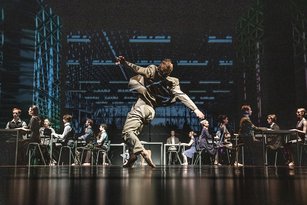 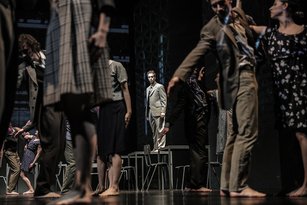 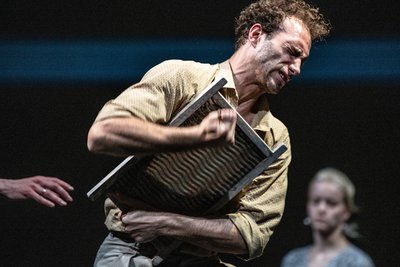 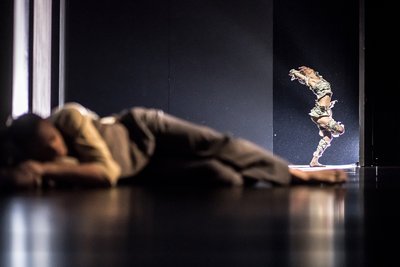 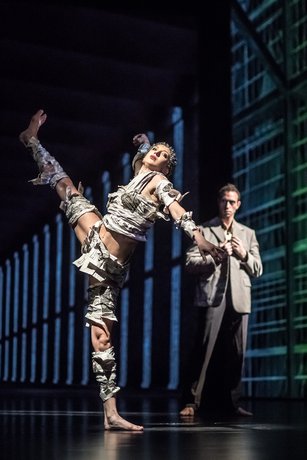 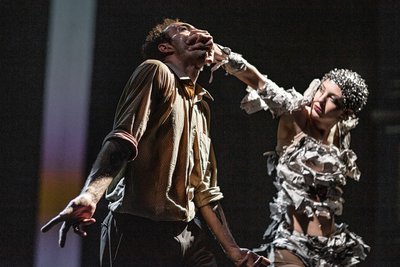 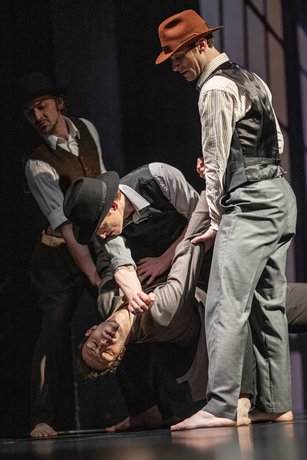 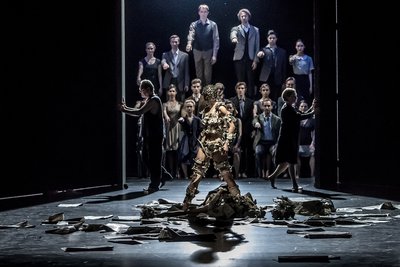 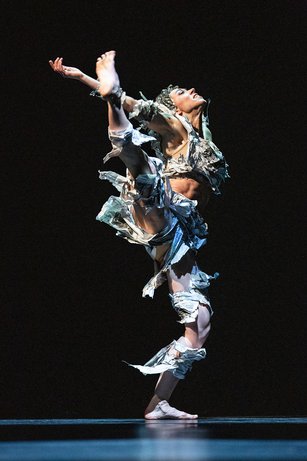 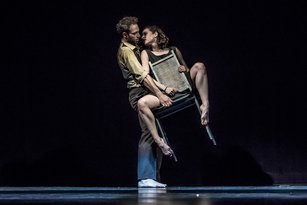 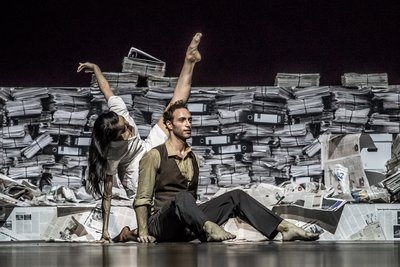 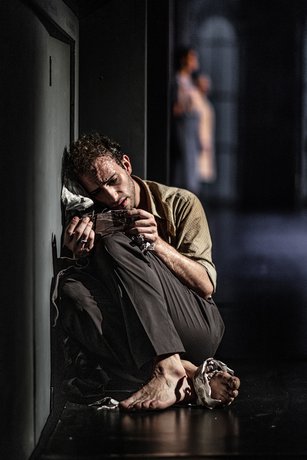