Alonzo King has changed the tour program for his European tour. Instead of the two-parter, there is now the full-length program DEEP RIVER, Alonzo's second collaboration with US singer and Grammy Award winner Lisa Fischer.

Alonzo King and his high-caliber company of international standing have been pursuing an artistic vision since their founding in 1982. His dance is characterized by a precise, innovative, geometric formal language and by collaborations with exceptional musicians from a wide range of cultures. Without abandoning traditions, its aesthetic boundaries and strict formal requirements are significantly expanded. High musicality, his own form of contemporary and neoclassical movement languages, excellently trained dancers and subtle lighting design are his trademarks. As abstract and yet soulful, this is how Alonzo King's choreographies can be described.

Alonzo King, described by William Forsythe as one of the few true masters of contemporary ballet, with his unique artistic vision and his humanistic approach to dance, has left his mark on his company, the LINES ballet, which he founded in 1982. Alonzo King was the son of civil rights activist Slater King, who in the 50s and 60s fought together with Malcom X and Martin Luthor King for civil rights for African Americans in the USA and was jailed many times for his activity.  Alonzo wound up in his work with his legendary dance company being a revolutionary of another, gentler sort. He redefined ballet and brought it into the present.

In addition to the compositions of world-renowned jazz pianist Jason Moran and Lisa Fischer's distinctive voice, spiritual music of African and Jewish traditions was selected. Lisa Fischer's musical roots lie in R&B, rock, soul, African and Caribbean styles, as well as classical influences. She became world-famous as a background singer for Tina Turner, Aretha Franklin, Sting and on tours of the Rolling Stones, among others. DEEP RIVER is a statement to remain fundamentally positive despite all crises, a love letter to a world writhing in pain. 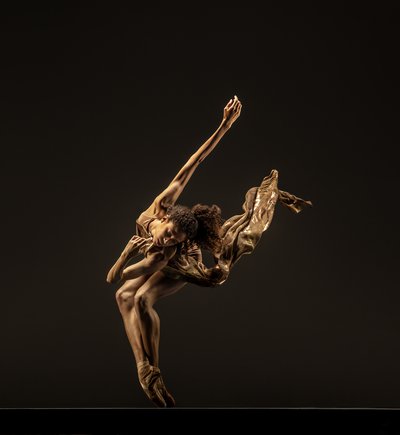 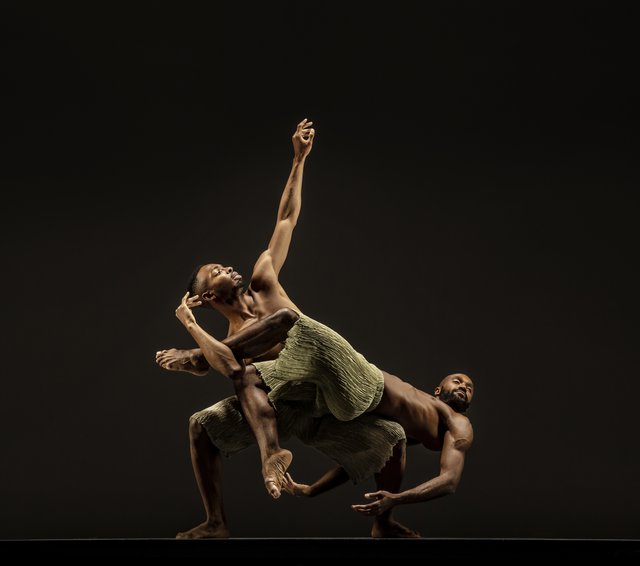 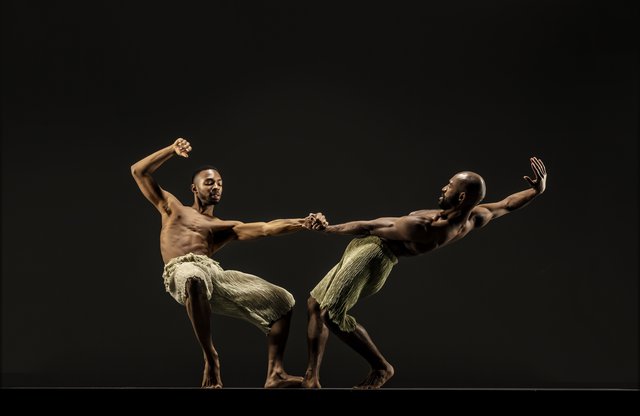 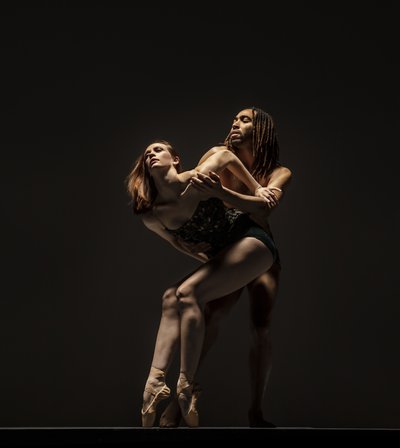 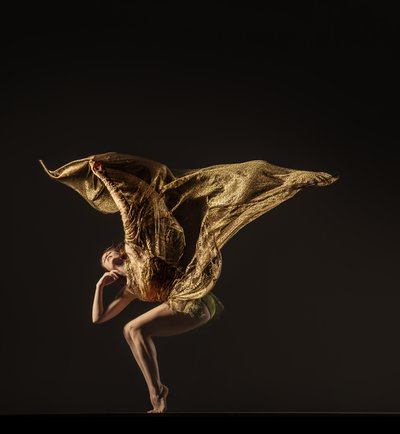 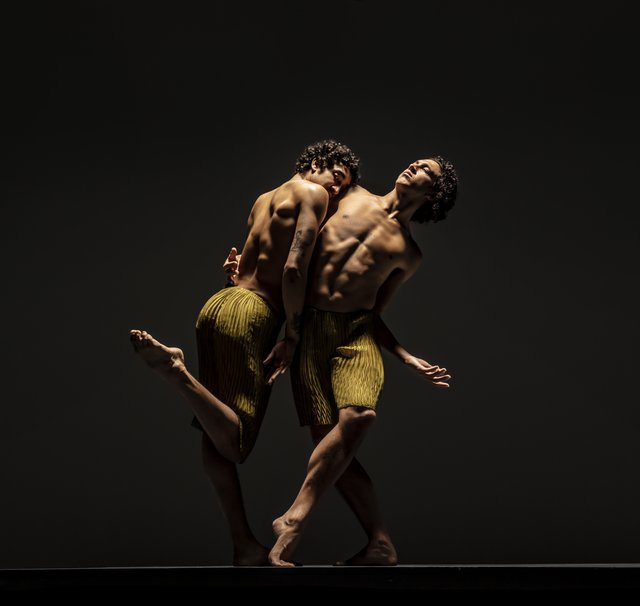