In October 2018, the Czech Ballet from Ostrava’s performance at the Bonn Opera House was enthusiastically received. Now they are back with a two-part program. The highlight of the evening is Bigonzetti’s throughout the world acclaimed fun piece ROSSINI CARDS.

CONSEQUENCE is inspired by the ever-ongoing development of the relationship between nature, man, and the influence of modern technology. The chorography is divided into three parts. The first part deals with the power of nature. The Japanese composer Ryūichi Sakamoto’s music describes a barren landscape, the strings’ sound is contorted and natural, reminiscent of the sound of plate tectonics moving on the sea floor. The middle part has to do with man. The duet, to music by the Oscar prize winner Jóhann Jóhannsson, expresses hopefulness and mankind’s unwavering ability in the face of tragedy to go on with life, to regain peace and stability. The last part alludes to modern technology’s steering us to a point where we can lose control of things.

Juanjo Arqués is a Spanish choreographer. He danced as a soloist with the Ballet Victor Ullate, the English National Ballet, and more recently at the Dutch National Ballet. He created for them most of his work and held the title there of Young Creative Associate.  He also created pieces for the Birmingham Royal Ballet, the Theatre Ballett Moscow, the Compañia Nacional de Danza in Spain, das NRW Junior Ballet Dortmund und for Acosta Danza in Cuba. The magazine “Tanz” named him in 2017 “promising talent of the year”.

The work of Italian world star Mauro Bigonzetti is often serious, but there is also room in it for humor. ROSSINI CARDS was conceived in 2004 for the Italian Aterballetto and has been subsequently performed in the repertory of many other dance companies. The work deals with the music and passions of the composer Gioaccchino Rossini, eating, loving, and singing.

The choreography is somewhat of a danced fireworks display, a collage of recordings from Rossini overtures and other opera excerpts together with piano pieces played live; it evokes Rossini’s entire musical cosmos: it is amusing, agile, ironic, tender, and passionate. Vaudeville meets slapstick which meets grand opera. ROSSINI CARDS is only superficially comic. Under the surface, it has to do with trust, self-revelation and the tightrope walking that artists have to go through when they present themselves to an audience.

Mauro Bigonzetti (born in 1960 in Rome) is one of the leading choreographers in the ballet world. He freed Italian dance from the dominance of the classically oriented ballet companies and gave Italian dance a new identity. His pieces are not only in Italy considered to be pioneering. Bigonzetti has collaborated with the world’s leading ensembles, among them the English National Ballet, the Ballet National de Marseille, the Stuttgart Ballet, the Staatsballett Berlin, the Ballet Estable Teatro Argentino de La Plata und the New York City Ballet. Dance companies all over the world have his pieces in their repertory, among them, the Alvin Ailey Dance Theatre, Les Grands Ballets Canadiens and the Czech Prague National Ballet. He also created works for Italian ensembles like the Ballet of the Teatro alla Scala in Milan, the Teatro dell‘Opera in Rome, the Arena di Verona and the Teatro San Carlo in Naples.

The Moravian-Silesian National Theater based in Ostrava is the third largest theater in the Czech Republic. Opera, legitimate theater, and ballet share altogether three stages. The theater is coproducer of the internationally renowned NODO, New Opera Days Ostrava, which takes place every two years. The ballet tradition in Ostrava goes back to 1919. The first maître de ballet there was Achille Viscusi (1919-1923). In 2013 Lenka Dřímalová took over the helm. Since then the ensemble has worked with top choreographers like Jiří Kylián, Krzysztof Pastor, Youri Vámos, Paul Chalmer, Johan Inger, Itzik Galili, Jo Strømgren, Giorgio Madia, Jacek Przybyłowicz. The members of the ballet company are regularly nominated for Thalia Prizes, which are awarded for outstanding artistic performances in the Czech Republic. As of now, the Moravian-Silesian National Theater Ballet is made up of 35 dancers and 5 regular guests. 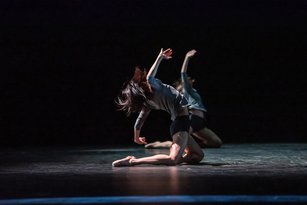 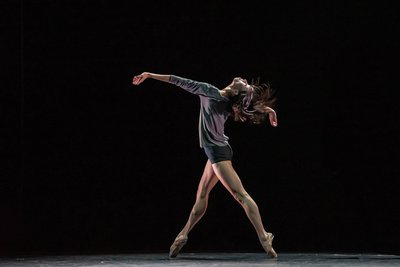 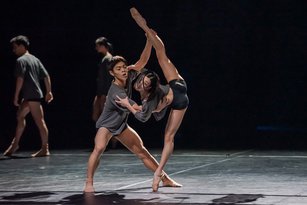 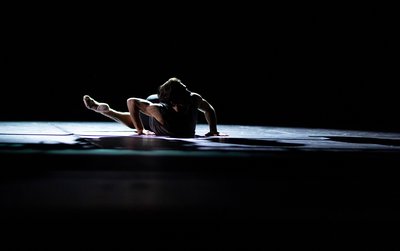 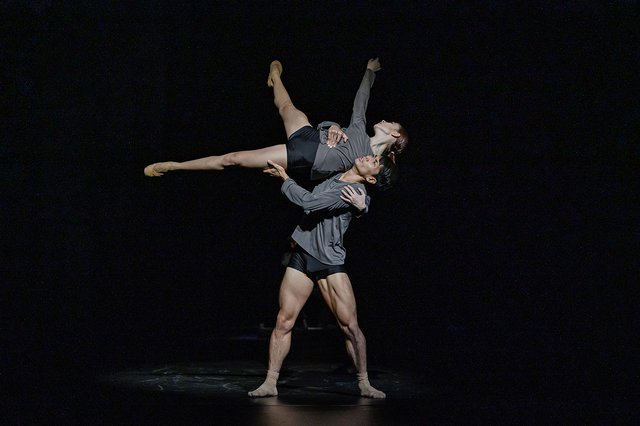 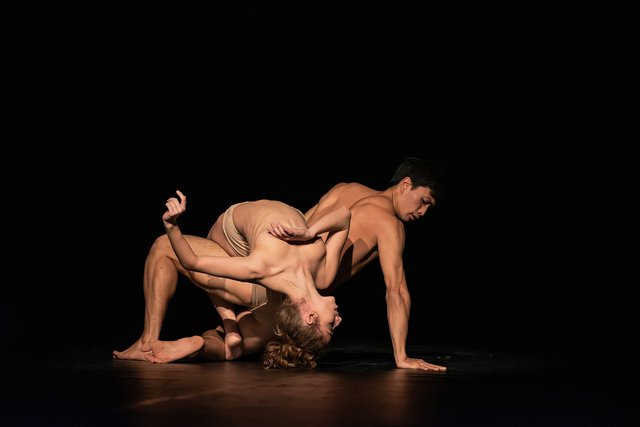 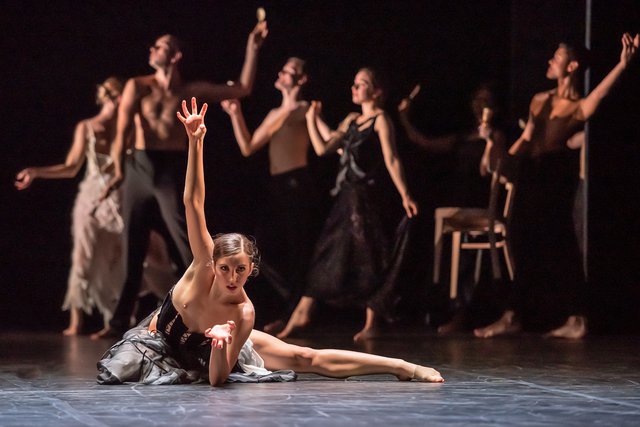 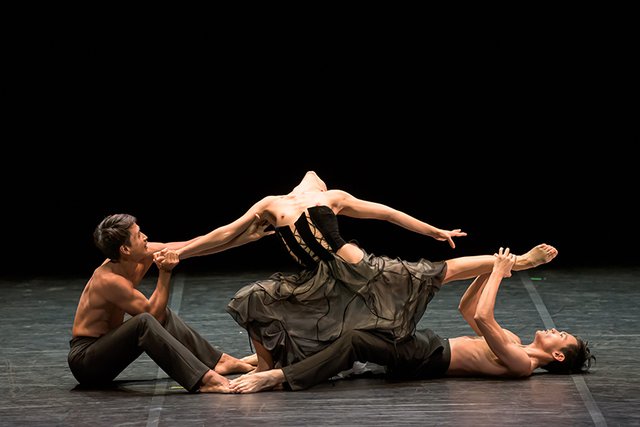 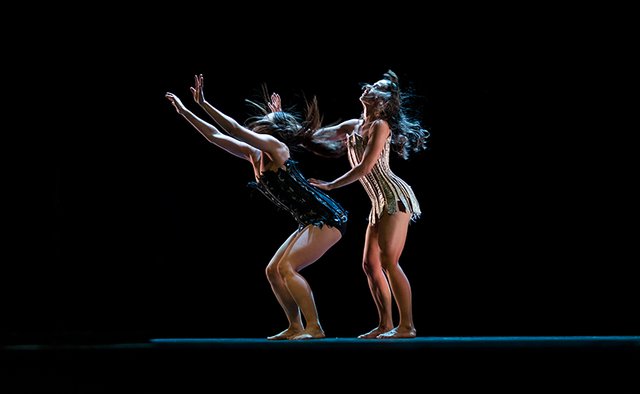 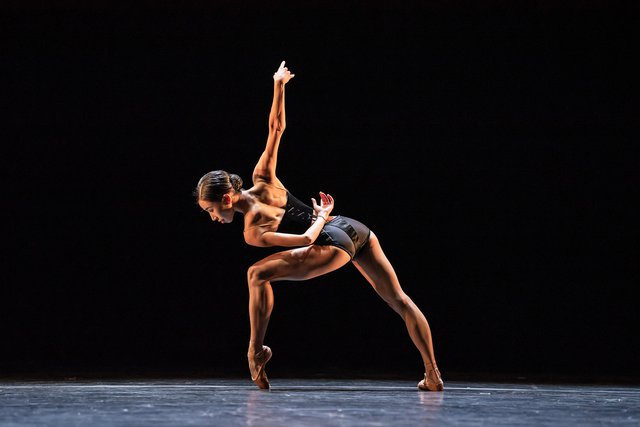 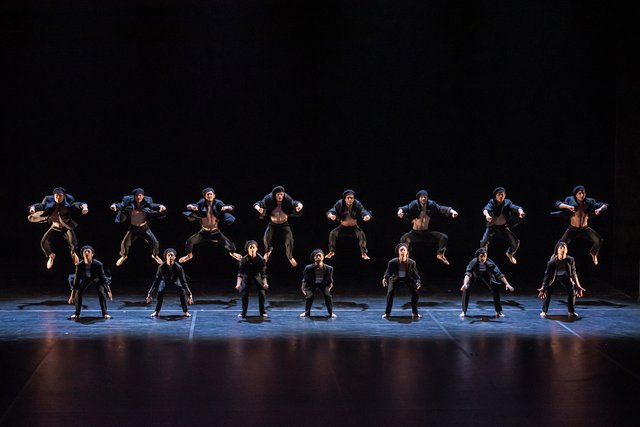 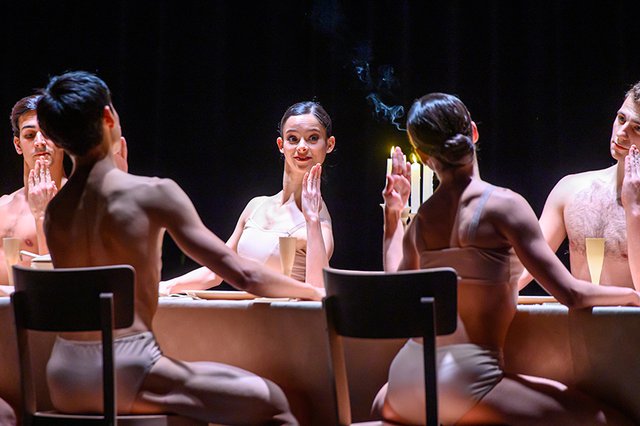 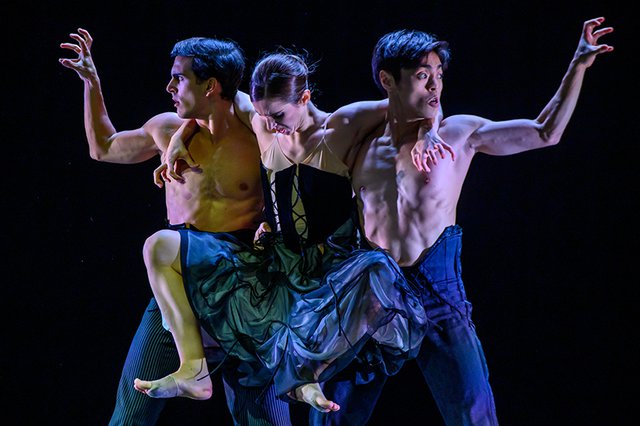 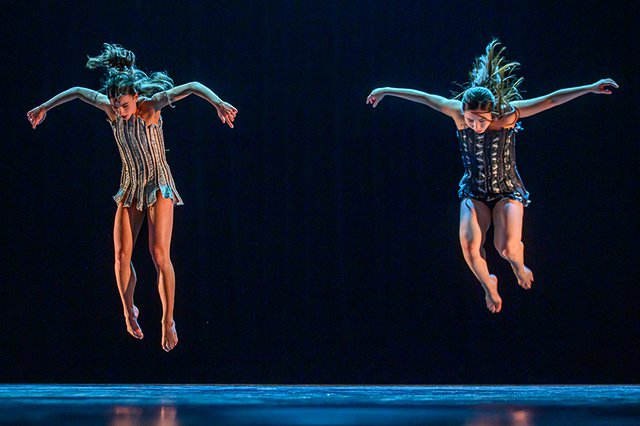 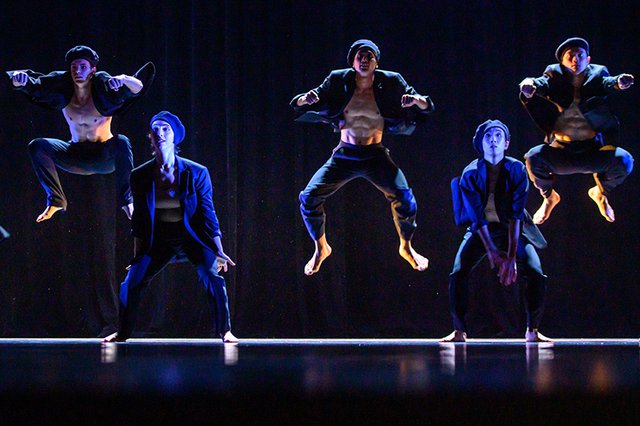 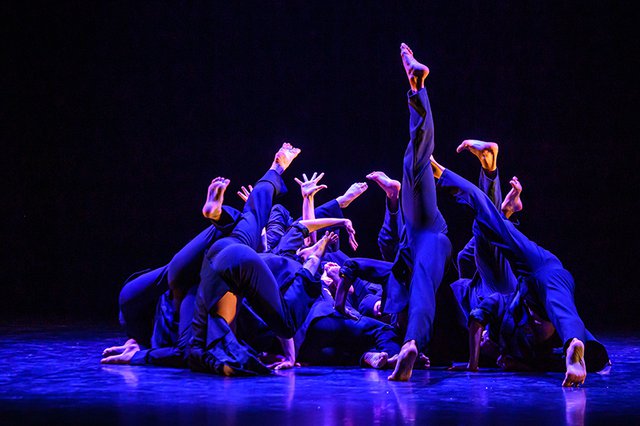 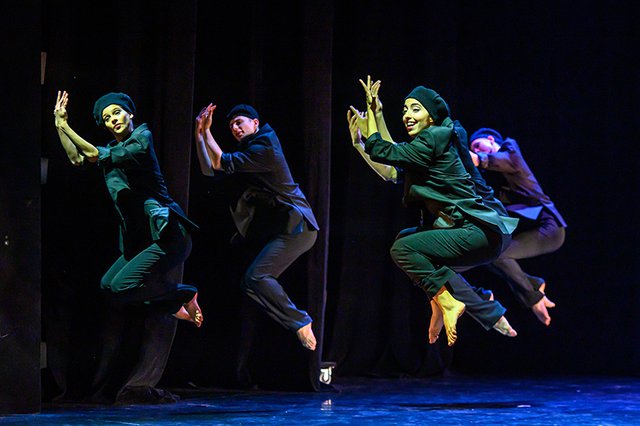