Murder in Chicago during the Roaring Twenties. The ambitious and somewhat frustrated night club singer Roxie Hart has her heart set on a big show business career. When her lover decides to dump her, she shoots him in cold blood. In detention while awaiting trial, she meets the prison guard Mama Morton, who refers her to the star lawyer Billy Flynn. He is also acting on behalf of Roxie’s cellmate Velma Kelly, a former showgirl who is sitting in jail for the double murder of her husband and her sister. Both girls exploit the sensationalist tabloid press to influence the outcome of their respective trials. Before long, all the media hubbub, in which Roxie is portrayed as the “Jazz Murderess”, proves to be a boon to their burgeoning show business careers - provided that the jurors declare Roxie and Velma not guilty.

Chicago in the Twenties was the city of gangster syndicates and jazz. During this period the court reporter Maurine Dallas Watkins covered for the Chicago Tribune two murder cases. In 1926 she expanded her newspaper articles into the satirical theater piece that later provided the material for Broadway legends John Kander and Fred Ebb’s musical. In their vaudeville dramaturgy, Kander and Ebb combined the gangster and showbiz milieus with music in the spirit of the Chicago jazz scene and fashioned a lasting hit full of multifaceted characters and songs like All That Jazz and Cell Block Tango that have since become musical classics. 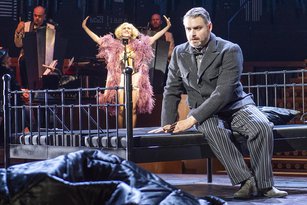 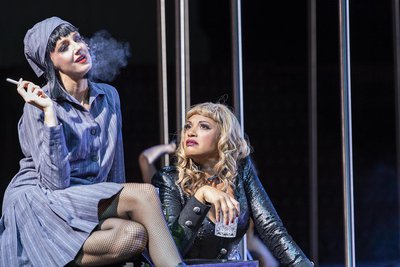 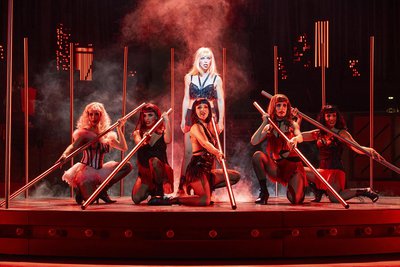 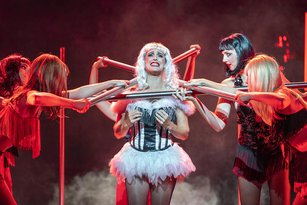 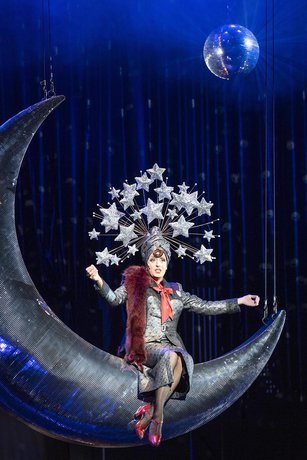 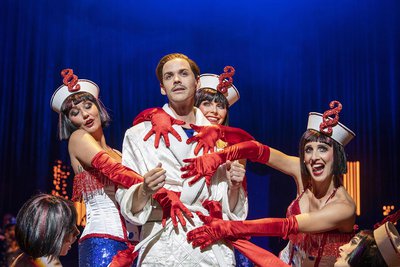 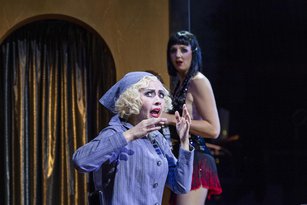 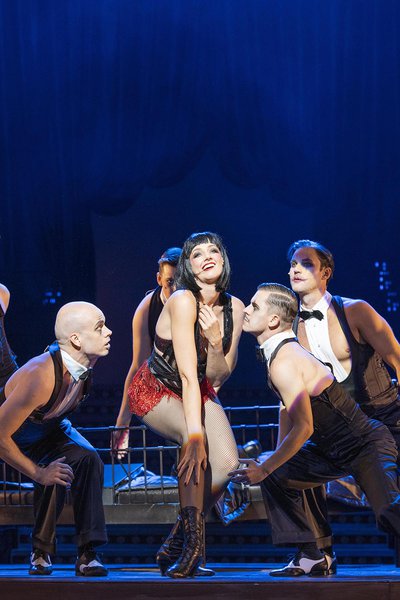 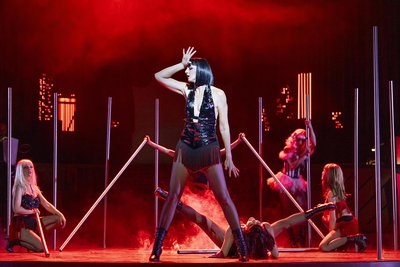 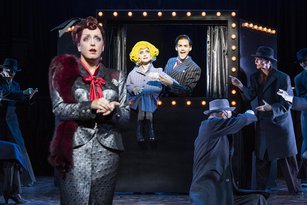 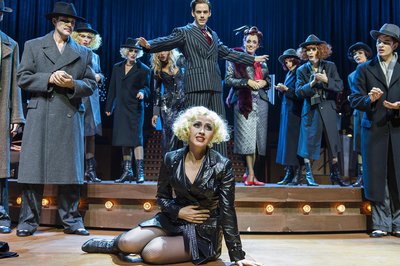 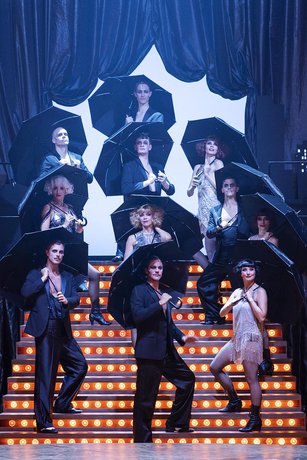 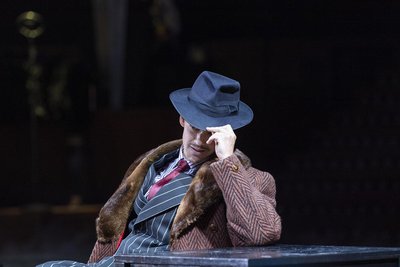 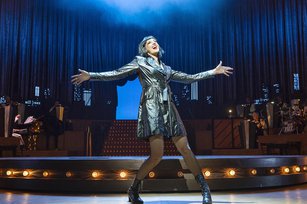 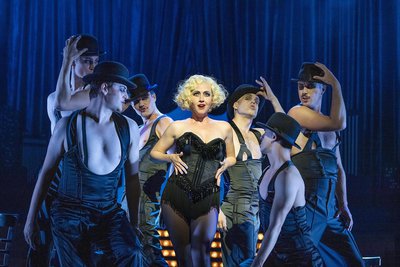 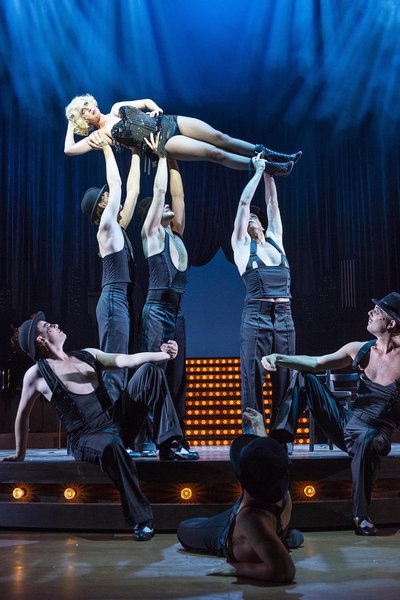 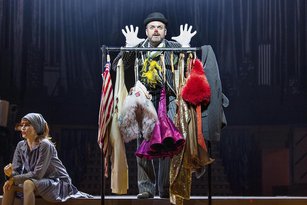 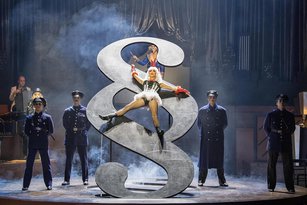 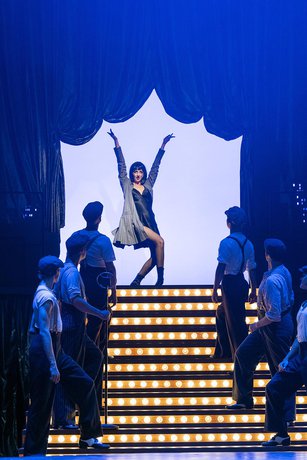 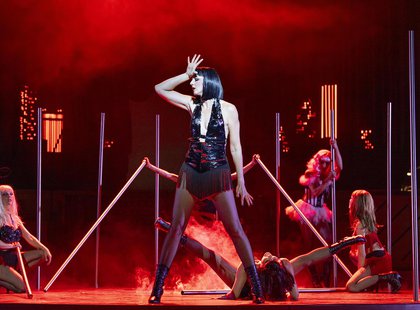