Alongside Giacomo Puccini, Ruggero Leoncavallo and Pietro Mascagni, Alberto Franchetti was thought to be the great hope of Italian opera. His first opera, ASRAEL, with a libretto by Ferdinando Fontana, was first performed in Reggio Emilia on February 11, 1888, largely at Franchetti’s father’s expense. The world premiere was so successful that Italy’s main music publisher, Ricordi, contacted Franchetti and offered to publish the work. On top of that, Giuseppe Verdi recommended to give the young composer, instead of him, a commission to compose an opera celebrating the four hundredth anniversary of the discovery of America. The young composer reminded the enthusiastic ASRAEL reviewers of Meyerbeer, and they hailed him as Meyerbeer’s modern-day successor. Of all countries, it had to be the one for which he had a special love - he composed the opera GERMANIA about Germany’s wars of liberation from France – that the threat to his existence in the last years of his life came: because Franchetti was Jewish, his music after 1933 was banned in Germany. When Italy adopted Germany’s racial laws in 1938, the aged composer came into a quandary in his own country; had it not been for the good word put in by Pietro Mascagni, a member of the National Fascist Party, he could have been deported.

ASRAEL has not been performed since 1945. As was the case with EIN FELDLAGER IN SCHLESIEN (An Encampment in Silesia), the performance will be played from orchestra material that has been expressly put together for the production in Bonn. 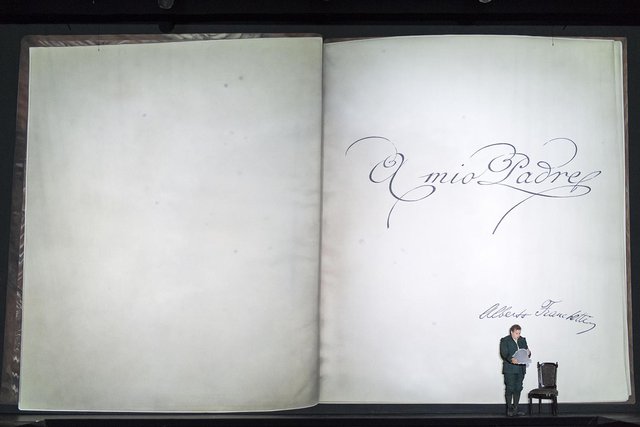 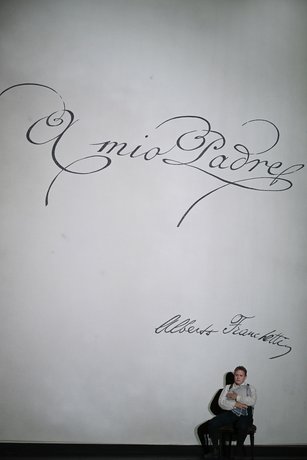 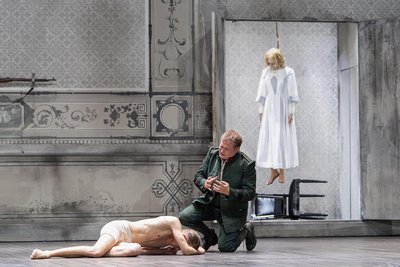 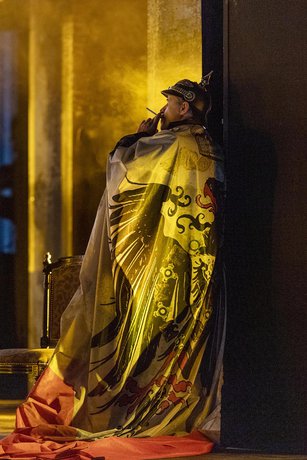 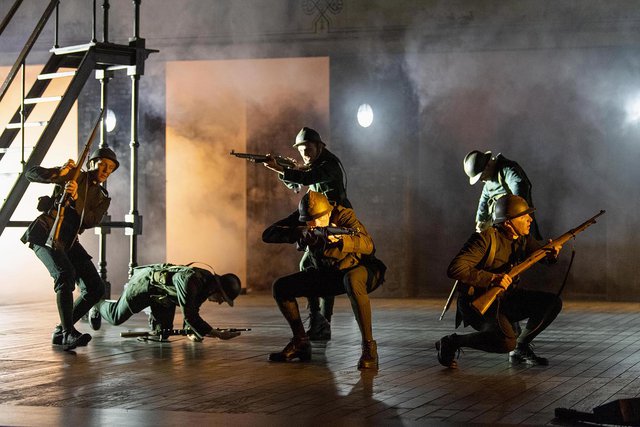 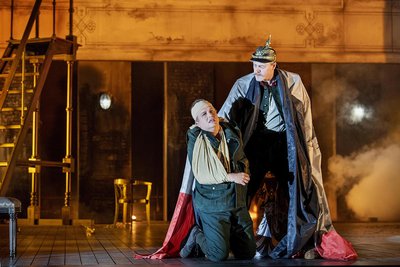 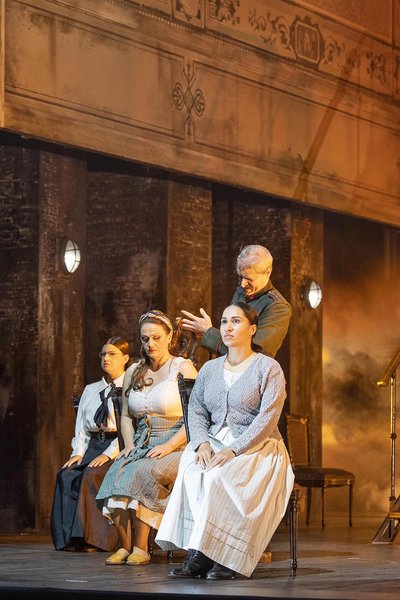 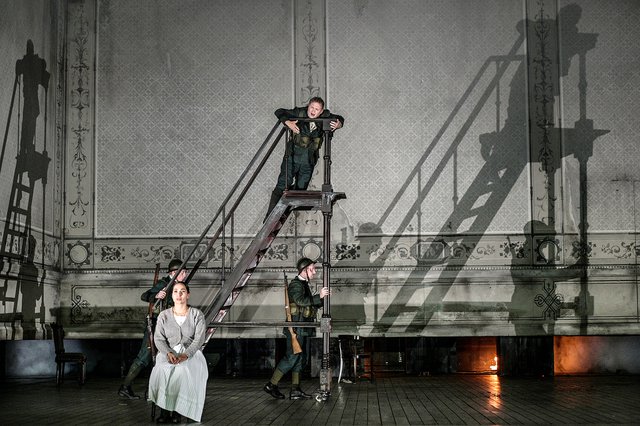 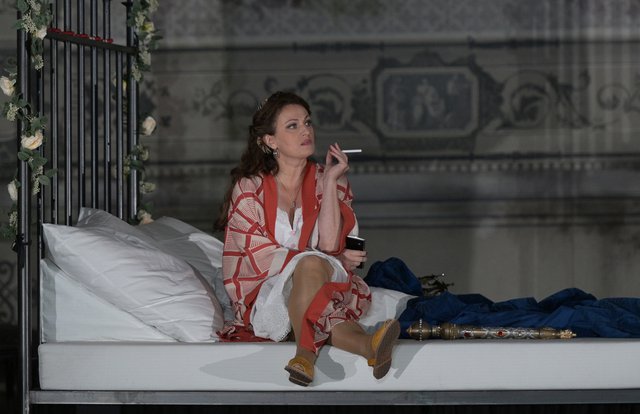 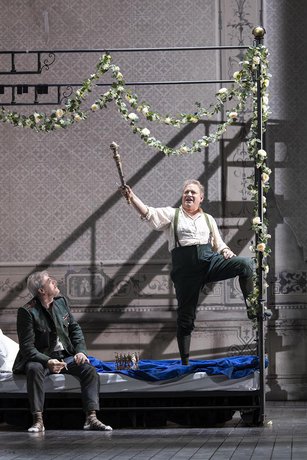 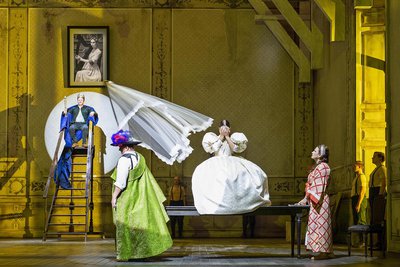 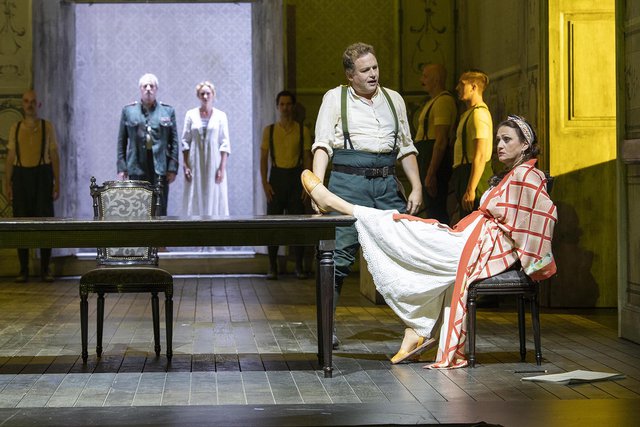 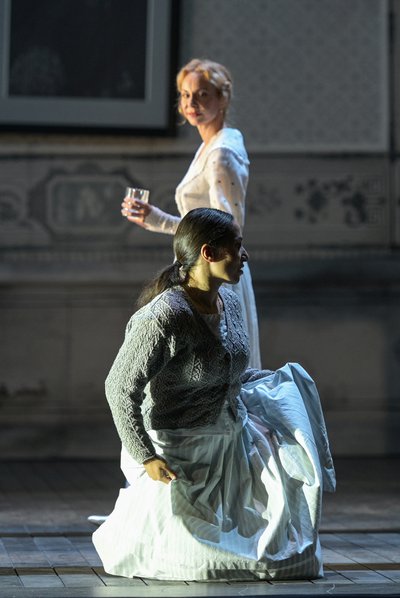 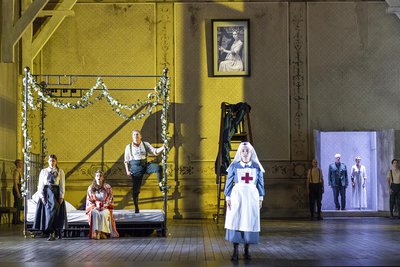 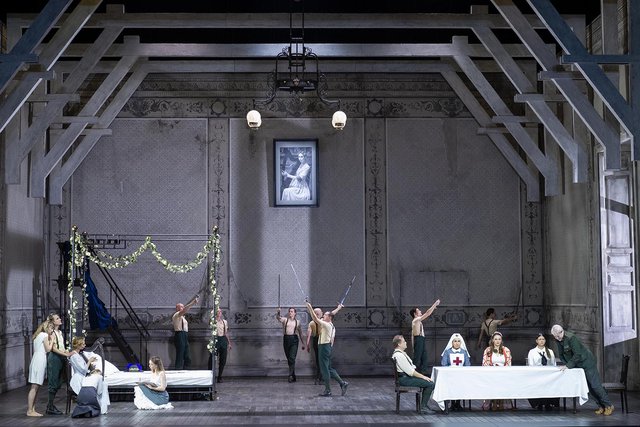 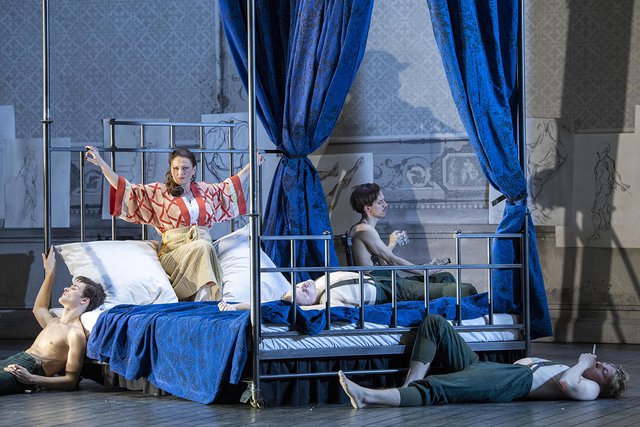 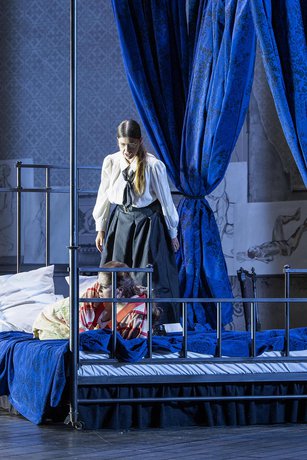 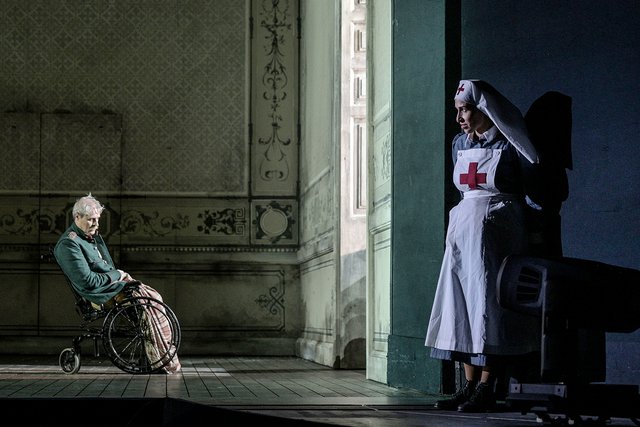 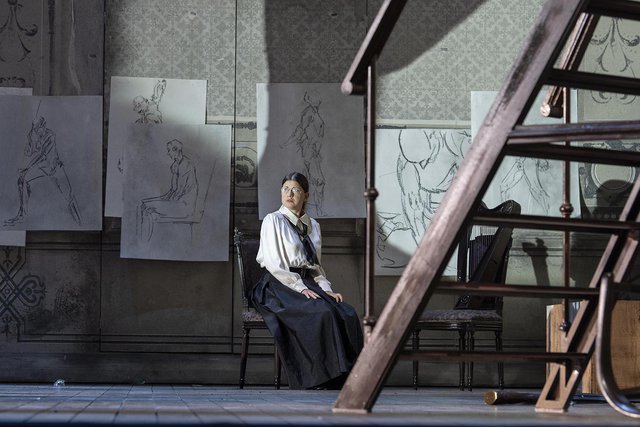 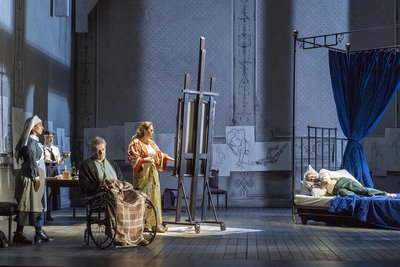 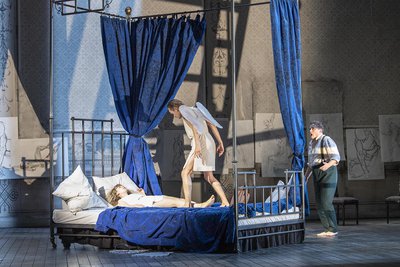 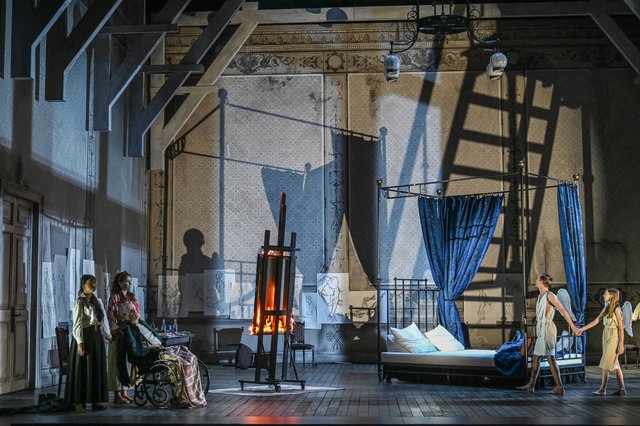 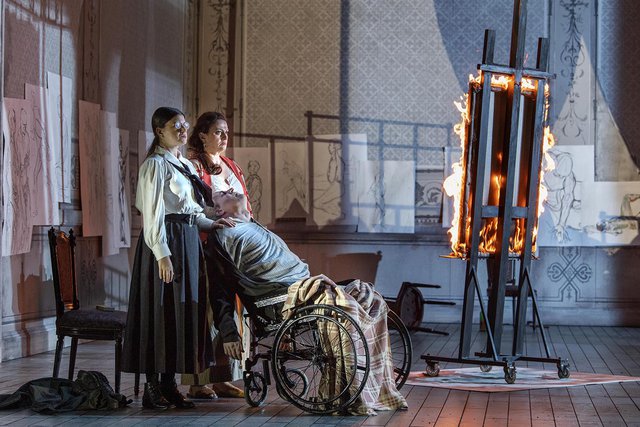 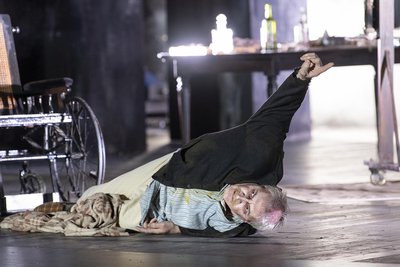 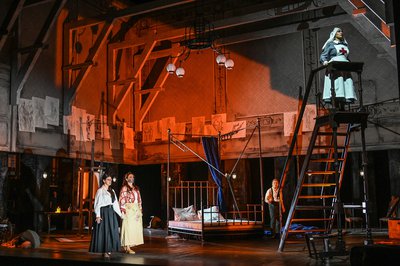 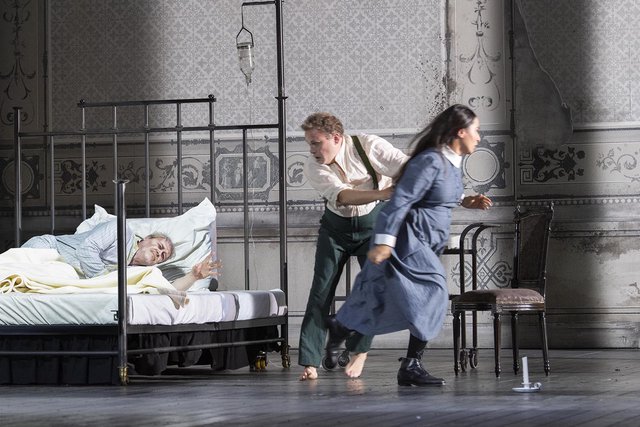 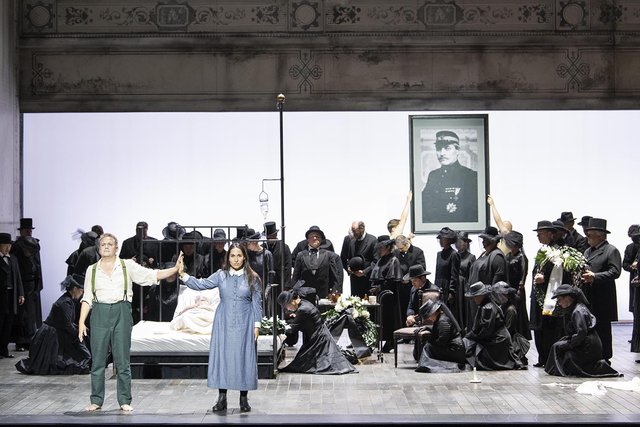