When Leo Muscato gave his German directorial debut with his production of SERSE at the Bonn Opera House in 2018/2019, the consummate artistry of this Italian multi-talent, who also works as an author and dramaturg, actor and university lecturer, became eminently clear. The delight of the audience in the production’s artificial, comic-like quality and the infectious joy of the company have remained fresh in our memories.

She wants to see her son on the throne, whatever the cost: Agrippina, Emperor Claudius’ wife, Nero’s mother and title character in Georg Friedrich Händel’s first global success. AGRIPPINA was an unprecedented triumph for the 24-year-old star composer in Venice: “The listeners at Händel’s performance were so enchanted that a stranger might have assumed them all to be lunatic from the degree to which they were moved. Whenever a brief pause occurred, the audience shouted: ‘Viva il caro Sassone.’ – Long live the dear Saxon!”

AGRIPPINA is not only ingenious music from Händel’s most creative younger phase, but also probably the best book that he ever set to music: A merciless satire on sex & crime at the imperial court, where Agrippina’s protégé Nero finally ascends to the throne and the honest Ottone renounces power – the best (and most caustic) that Venetian opera had to offer in the 18th century. 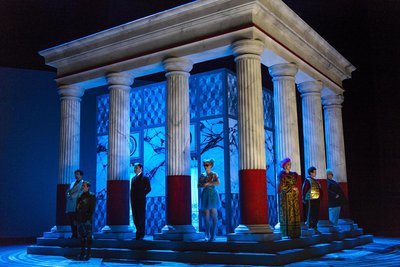 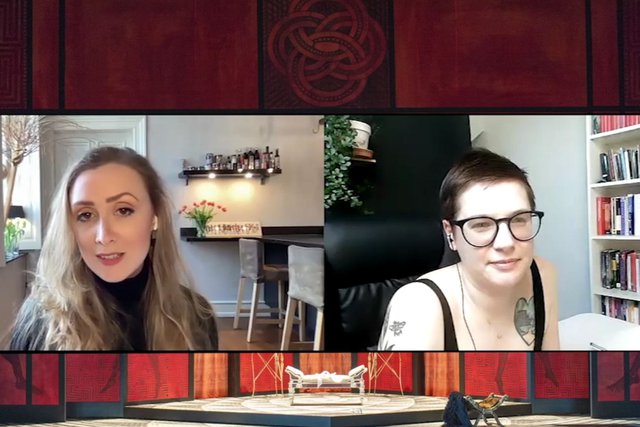 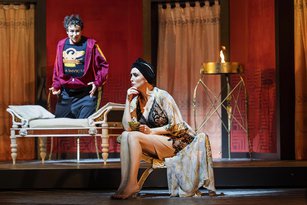 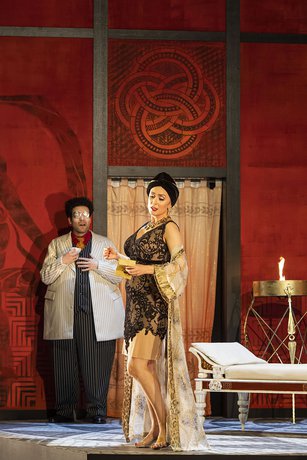 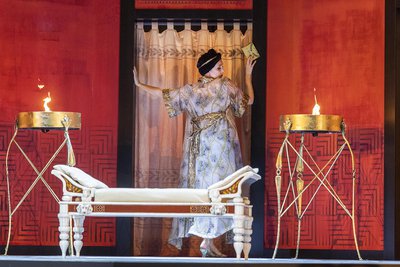 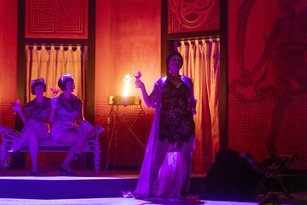 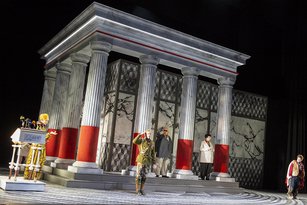 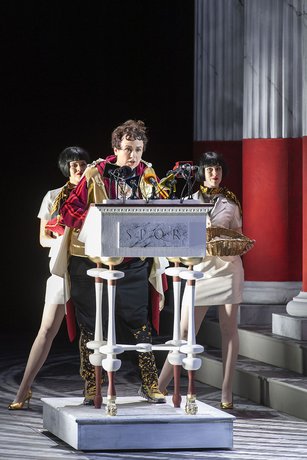 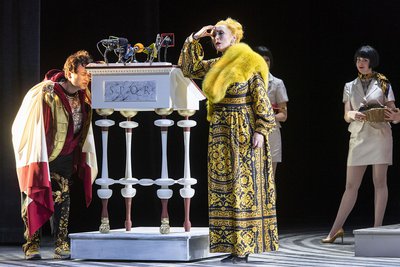 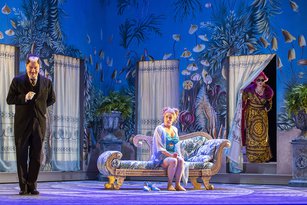 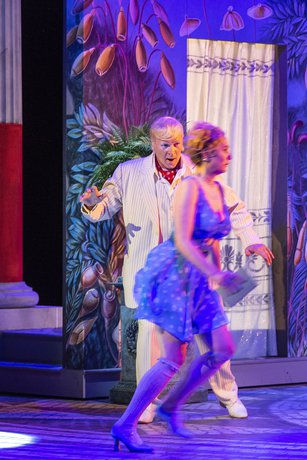 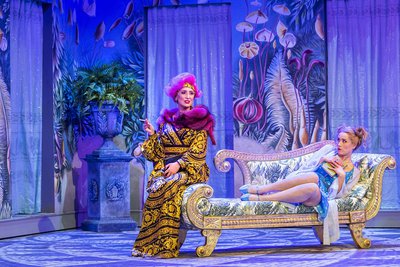 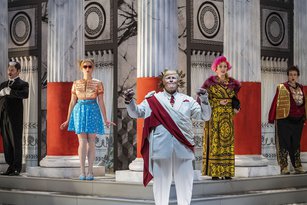 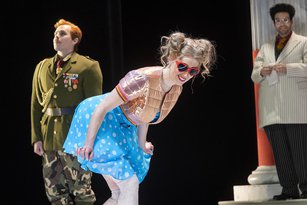 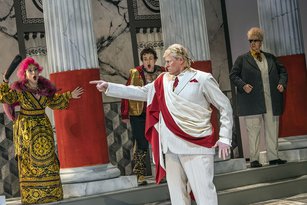 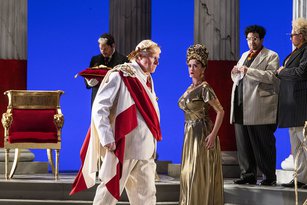 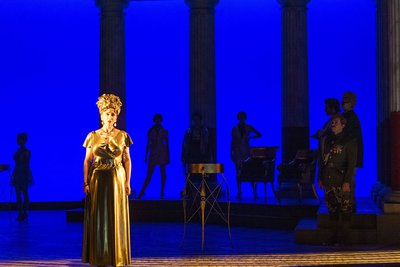 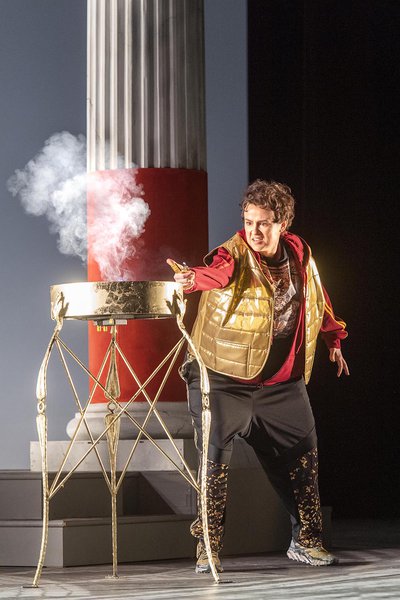 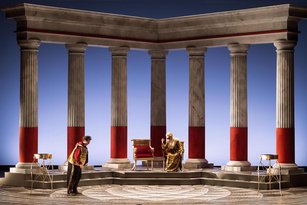 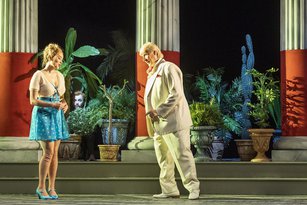 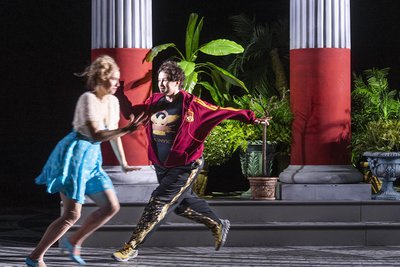 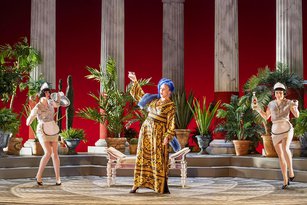 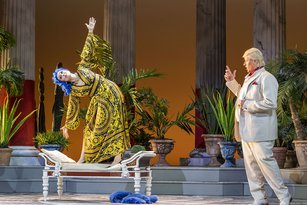 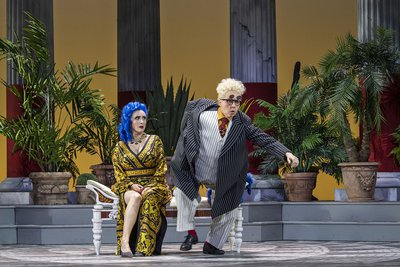 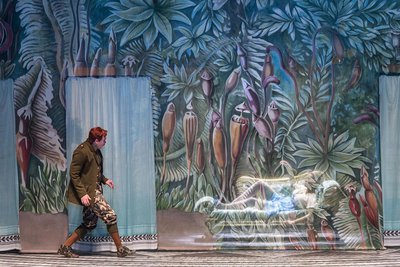